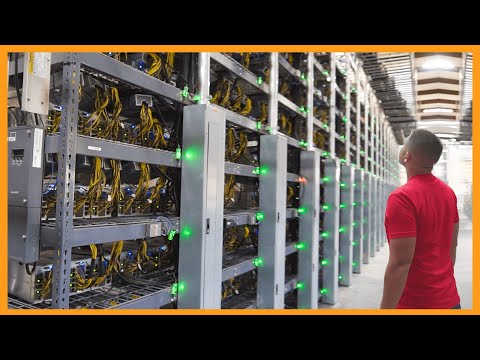 Today we are walking through a billion-dollar Bitcoin mining farm, that mines millions of Bitcoins, and other cryptocurrencies, but unfortunately for Core Scientific and CORZ investors, a crypto bear market hit… Subscribe! https://voskco.in/Sub 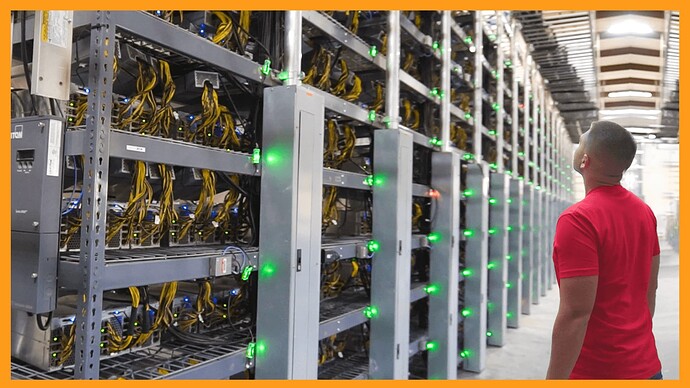 Also i love the filming for this video its smooooth