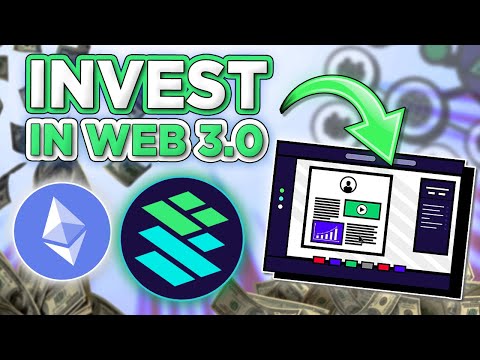 Investing in Web 3.0! Investing into the FUTURE of the internet and web, web 2.0 is being phased out and some big companies that benefit from web 2.0 aren’t happy but too bad! Web 3.0 is putting power back into the hands of the people, and will make new crypto millionaires! Sub to VoskCoin! http://voskco.in/Sub

ENS is Ethereum Name Service token is a unique way to invest into Ethereum and ETh infrastructure just like Cardstack is setting themselves up as a web 3.0 investment. How to you get into web 3.0 wtf is web 3.0 and why would you want to be buying cryptocurrencies, investing in tokens, and just putting your money into web 3.0 well that’s what today’s video is about along with a review of Cardstack, everything they have to offer including their own CARD crypto token! 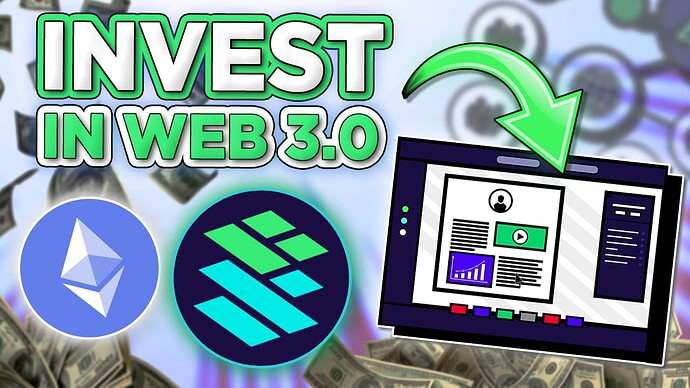