FPGA mining is like GPU mining on steroids but is FPGA mining more profitable than GPU mining?! Let’s review FPGA mining and if mining cryptocurrencies with FPGAs is better than GPUs, CPUs, and ASIC mining rigs. Subscribe to VoskCoin - http://voskco.in/Sub 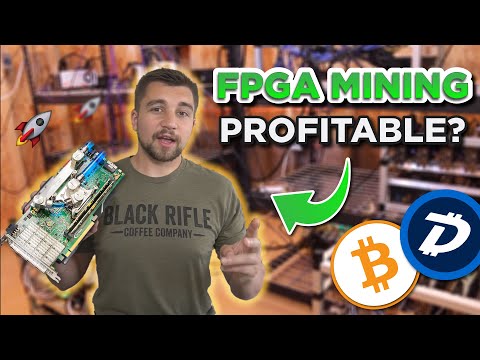 I’ve been mining cryptocurrencies full-time for over 4 years and FPGA mining has always been the super profitable form of mining that is hard to actually achieve. Acquiring FPGA mining rigs and FPGA cards for mining like the bcu-1525 and cvp-13 as well as unique cards like the SQRL FPGA devices always felt like a scavenge hunt, and even after you finally get the FPGA miners, you need unique bitstreams to mine different cryptocurrencies and some FPGA developers are more talented and create much more powerful bitstreams than other devs so now you have to buy bitstreams that also probably have a dev. fee built-in. Hashaltcoin really changed the FPGA mining game with their Hashaltcoin blackminers and Baikalminer did a similar thing earlier, but their customer service was beyond atrocious so uh… let’s review FPGA mining and if mining is still profitable and if mining is still worth it!

If you want to get into crypto mining Helium mining is the best and you can learn more about the best HNT mining rig here - Bobcat Miner 300 - The BEST Helium Miner?? $5-100+ PER DAY?! - YouTube 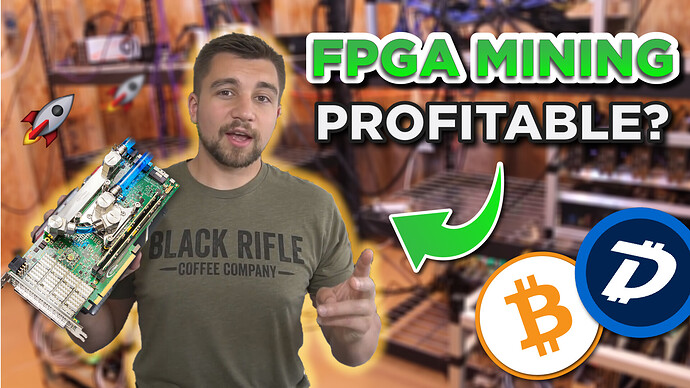