Is Helium HNT Still Worth Your Time? Am I Still Mining Helium? 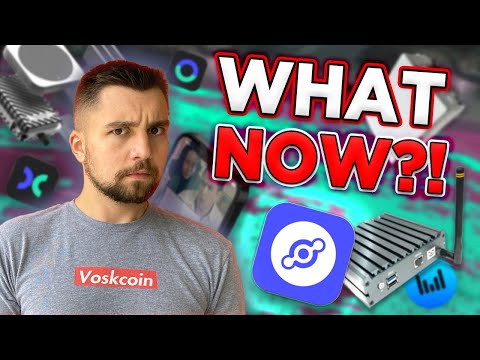 Helium HNT was a leader in the 2021 bullrun, with the potential for great passive income while mining their coin! But as time has progressed, there have been many changes made to the Helium blockchain and ecosystem. Is it still worth your time and money to mine Helium HNT, especially 5g? Sub for more! http://voskco.in/Sub

Helium mining was the most profitable way to mine crypto for many months. By setting up small, silent miners with radio antennas, you could mine from your home and anywhere else! But now there are multiple tokens to keep track of, 5G mining is taking their focus, and they aren’t even on their own blockchain anymore! Have these changes to the Helium ecosystem been for the better, or is it just becoming a coin that will fade into obscurity? Let’s take a look at what has been happening with Helium HNT, their ecosystem of coins and changes, and whether or not to be bullish on this project in the long term. 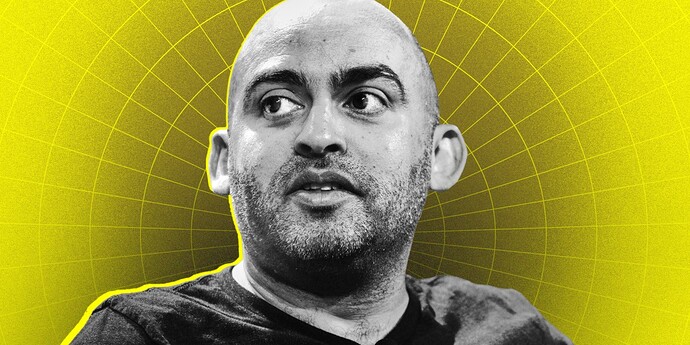 Is it just a distraction from the company’s financial turmoil?

Crypto Darling Helium Promised A ‘People’s Network.’ Instead, Its Executives Got Rich. 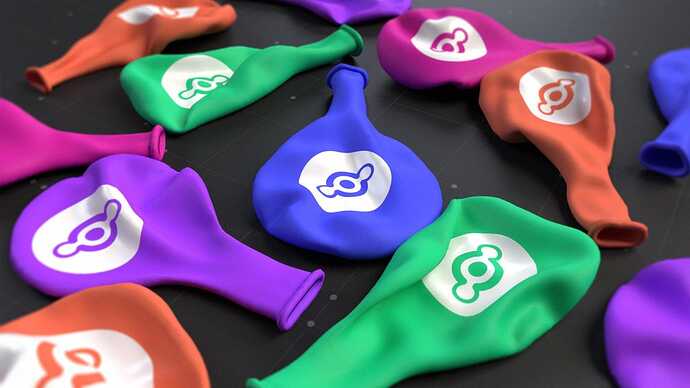 Crypto Darling Helium Promised A ‘People’s Network.’ Instead, Its Executives...

Helium was touted as the best real-world use case of Web3 technology. But a Forbes investigation found that executives and their friends quietly hoarded the majority of wealth at the project's inception.

Helium Ditches Own Blockchain in Favor of Solana After Community Vote 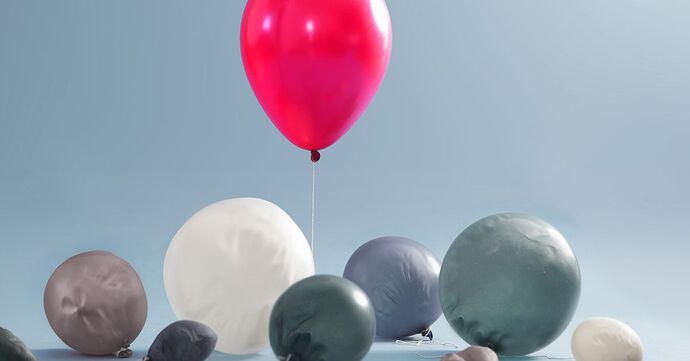 Helium Ditches Own Blockchain in Favor of Solana After Community Vote

Voter turnout showed overwhelming support for moving Helium’s native network to Solana, with 80% of voters in favor in early Asian hours on Thursday.

Developers have proposed HIP 70, which would move Proof-of-Coverage and Data Transfer Account to Oracles and the Helium network to Solana.

00:00 What is going on with the Helium blockchain?
00:44 Why did my opinion change on Helium?
01:32 Why is Helium mining changing so much?
02:31 Is Helium a good investment?
03:40 Helium becomes a Mobile provider?
04:22 What is the Helium altcoin ecosystem?
05:05 Does Helium have a future?
06:26 Solana has big potential but is it the right move for Helium?
08:39 What is the Helium mobile token?
09:26 Setting up a HeliumDeploy FreedomFi 5G Bundle
11:22 T-mobile and Helium linking up
12:59 Helium manufacturers and resellers acting like bad actors
17:32 The bear market a sobering period

Is Helium HNT Still Worth Your Time? Am I Still Mining Helium? 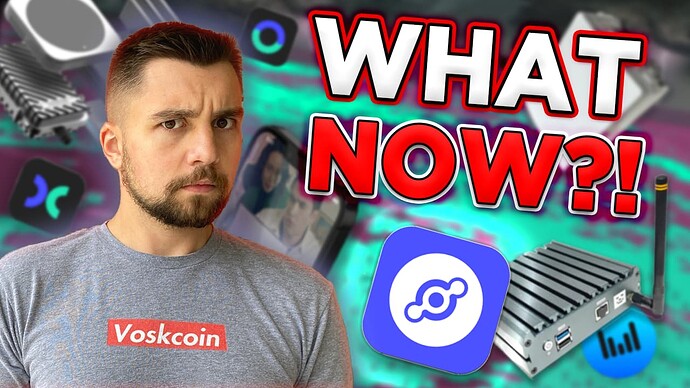 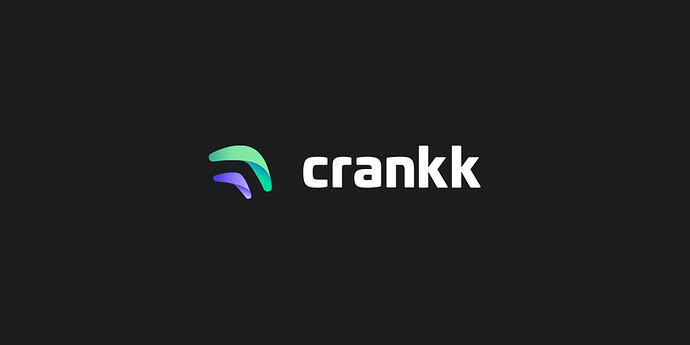 Perhaps an uprising Lorawan Network doing it a better way.

It’s still in its infancy, but a lot of promising signs…

Also, I got into helium late, able to purchase a bobcat at a very good price. It’s pretty much close to ROIing…

It’s the only miner I have that makes positive returns right now.

Helium may not be what it use to be, but I’m glad I continued and set up my Bobcat!

I’m optimistic with helium… but I don’t expect at getting rich by helium either. Merely a hobby.