Is this the COOLEST Bitcoin crypto hardware wallet + STAKING?! 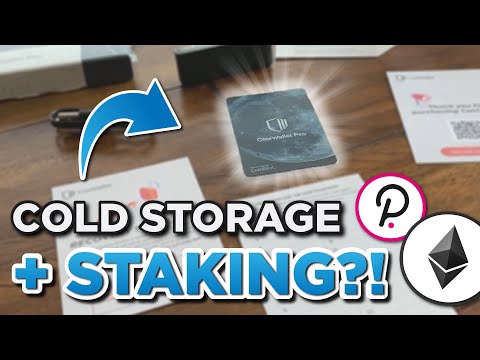 Crypto investing will make you rich, maybe, but you won’t be rich if you lose all of your coins or get hacked. That’s why hardware wallets were developed to secure your Bitcoins, Ethereum, XRP, Dogecoins, other coins and staking/trading/defi?! Subscribe to VoskCoin - http://voskco.in/Sub

Bitcoin wallets were originally just words written down on paper but now you can store your coins on hardware wallets that offer a much higher level of security and even a whole new suite of features. The Coolbitx CoolWallet Pro is the latest hardware wallet leading innovation building in new features like trading from within the wallet, earning interest with DeFi protocols like Compound, staking your coins from your cold storage wallet, and much more! Let’s review the Coolbitx Coolwallet pro crypto wallet! 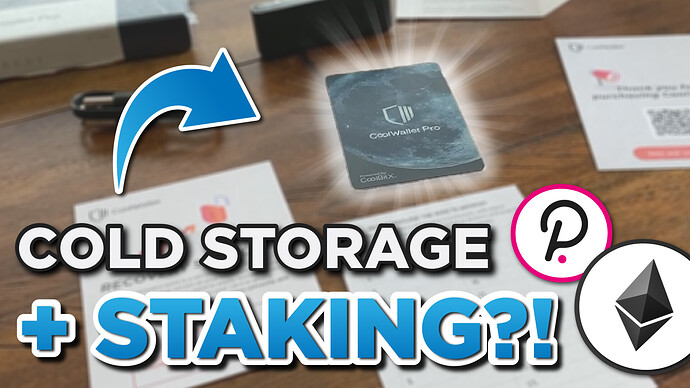