Is this the next Chainlink LINK?! Acria.Network Review 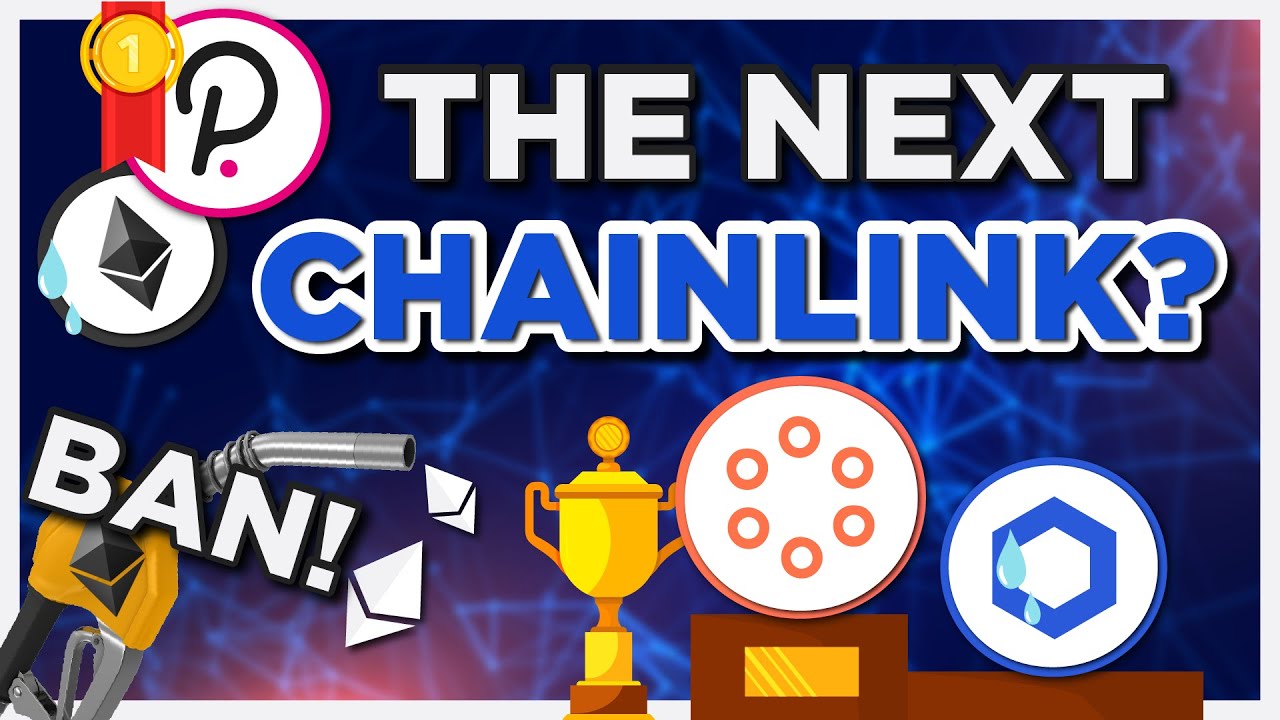 Chainlink a cryptocurrency token revolving around oracles is worth over 10 BILLION dollars… Acria.Network and their ACRIA token hope to be the next Chainlink, on the Polkadot DOT crypto blockchain Subscribe to VoskCoin - http://voskco.in/Sub

Some people think that the Acria.network and their ACRIA token could be the next 1000x crypto or the next crypto moonshot – but is Acria actually the next chainlink or simply a new crypto project hoping to bring oracles to the Polkadot DOT blockchain? Acria aims to be a cross-chain cryptocurrency so it’s possible they will be launching on Binance Smart Chain and Ethereum in the future or even simply aggregate data from the other blockchains to add value to the Polkadot blockchain. Let’s review the Polkadot token Acria!

0:00 This project could be Polkadot’s Chainlink
1:09 Buy & host cryptocurrency miners with Compass
1:31 Acria Network is trying to solve a real problem in DeFi
2:40 Scalability in blockchain tech - gas fees!
4:25 What is Chainlink? Why is it important?
5:43 Acria Masternodes & Staking
7:09 WTF is an oracle?
8:13 Scam allegations have been made - be aware
9:52 Tokenomics for Acria Network
10:33 Private sale country list
11:20 Review of Acria Network 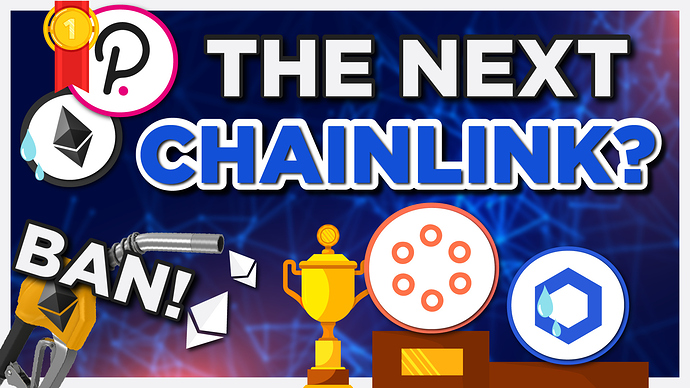