Is Unicrypt token the next EZ Crypto Moonshot of 2021? 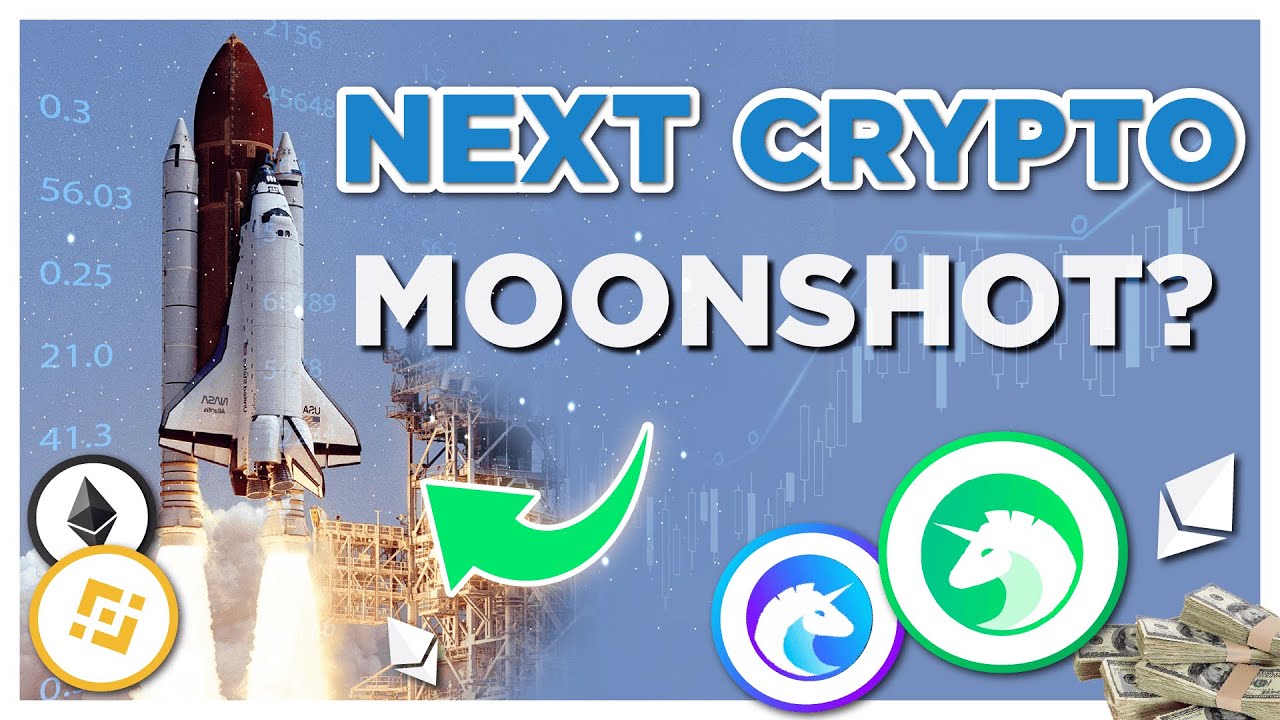 Are the two Unicrypt tokens UNCX and UNCL the next easy crypto moonshot coins of 2021?! Unicrypt’s DeFi platform and launchpad are not only building on Ethereum, but also on Binance Smart Chain, and another blockchain?! Subscribe to VoskCoin - http://voskco.in/Sub

If an Ethereum DeFi dapp/dex/token etc could simply migrate to Binance Smart Chain BSC right now with these insane Ethereum gas fees… they probably would. Unicrypt is not only building a liquidity bridge and migration platform between both blockchains but also offers a suite of other features like yield farming and a token launchpad where anyone can launch their own crypto token and more importantly anyone can choose to buy-in and support that project without any KYC! Unicrypt has a locked liquidity feature where they lock-up liquidity for a pre-determined amount of time in a smart contract which has a lot of potential value and can make it impossible for certain crypto DeFi tokens to be able to “exit scam” or “rugpull” leaving crypto investors and DeFi degens holding the bag for a now worthless crypto token. Let’s review Unicrypt and why it could be a hidden gem in cryptocurrency or the next big crypto moonshot since it’s a low cap crypto coin!

Learn how to yield farm on Unicrypt! https://www.youtube.com/watch?v=XQ5NfI4PGuw

0:00 Unicrypt is a new DeFi token that solves a HUGE problem!
2:32 Unicrypt has been audited
3:04 The 2 tokens of the Unicrypt platform
4:01 Using MetaMask to interact with DeFi - check the VoskCoin guides
4:54 Big news for the Unicrypt platform
5:44 How to yield farm on Unicrypt
6:42 What projects are on Unicrypt currently?
9:02 Evaluating a public audit on their platform
11:40 Liquidity Locker feature
14:03 Unicrypt still has a lot more in store
14:46 Unicrypt review - should you buy UNCX and UNCL? 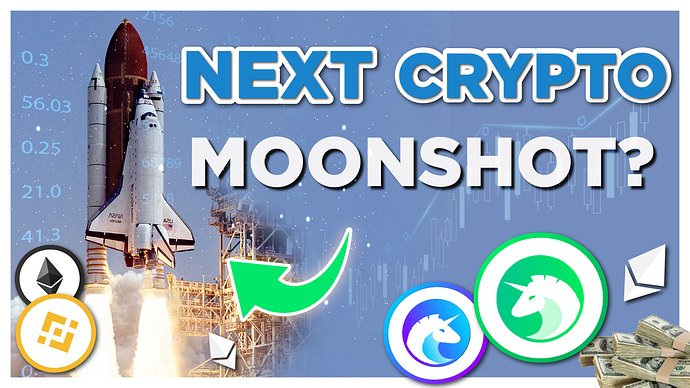