It's Really Profitable to Mine Bitcoin and EASY to buy Bitcoin miners RIGHT NOW! 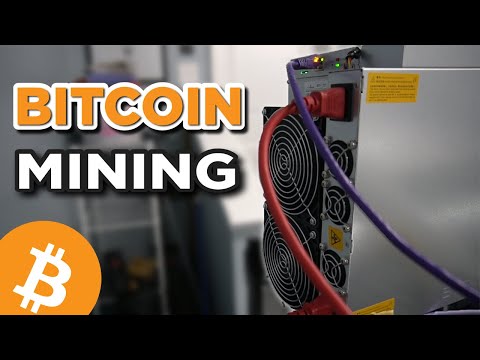 It’s Really Profitable to Mine Bitcoin and EASY to buy Bitcoin miners RIGHT NOW! Bitcoin price is up, and China banned Bitcoin mining making it a lot easier to buy the best BTC mining rigs!
Subscribe to VoskCoin - http://voskco.in/Sub

Earn $250 for FREE w/ BlockFi! BlockFi | Get Up To $250 In Bonus BTC
Compass sells Bitcoin miners - Compass — Bitcoin Mining and Hosting
It’s better to buy a Helium miner than a Bitcoin miner - What is the BEST Helium Hotspot Miner to Buy? | by VoskCoin | VoskCoin | Medium
The Bobcat Miner 300 is the best Helium mining rig - https://voskco.in/HNTb

VoskCoin is for entertainment purposes only and is never intended to be financial investment advice. VoskCoin owns or has owned cryptocurrency and associated hardware. VoskCoin may receive donations or sponsorships in association with certain content creation. VoskCoin may receive compensation when affiliate/referral links are used. VoskCoin is home of the Doge Dad, VoskCoin is not your Dad, and thus VoskCoin is never liable for any decisions you make.
It’s Really Profitable to Mine Bitcoin and EASY to buy Bitcoin miners RIGHT NOW! 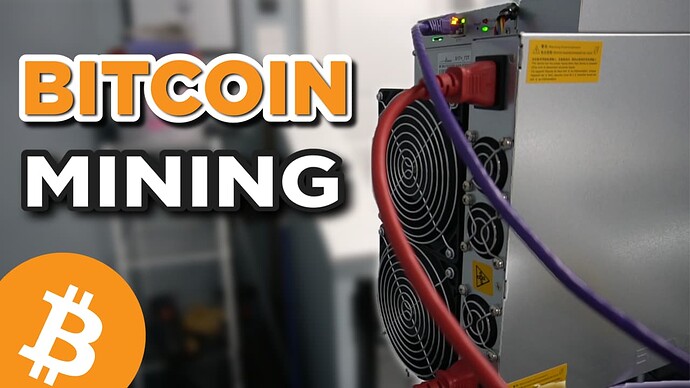