Let’s review the best cryptocurrencies to invest in 2021, and what cryptocurrency you should sell in January 2021! Bitcoin, Ethereum, and many other coins like Polkadot, Uniswap, AAVE, and 1inch have been some of the best coins to buy – let’s review why! Sub to VoskCoin - http://voskco.in/sub 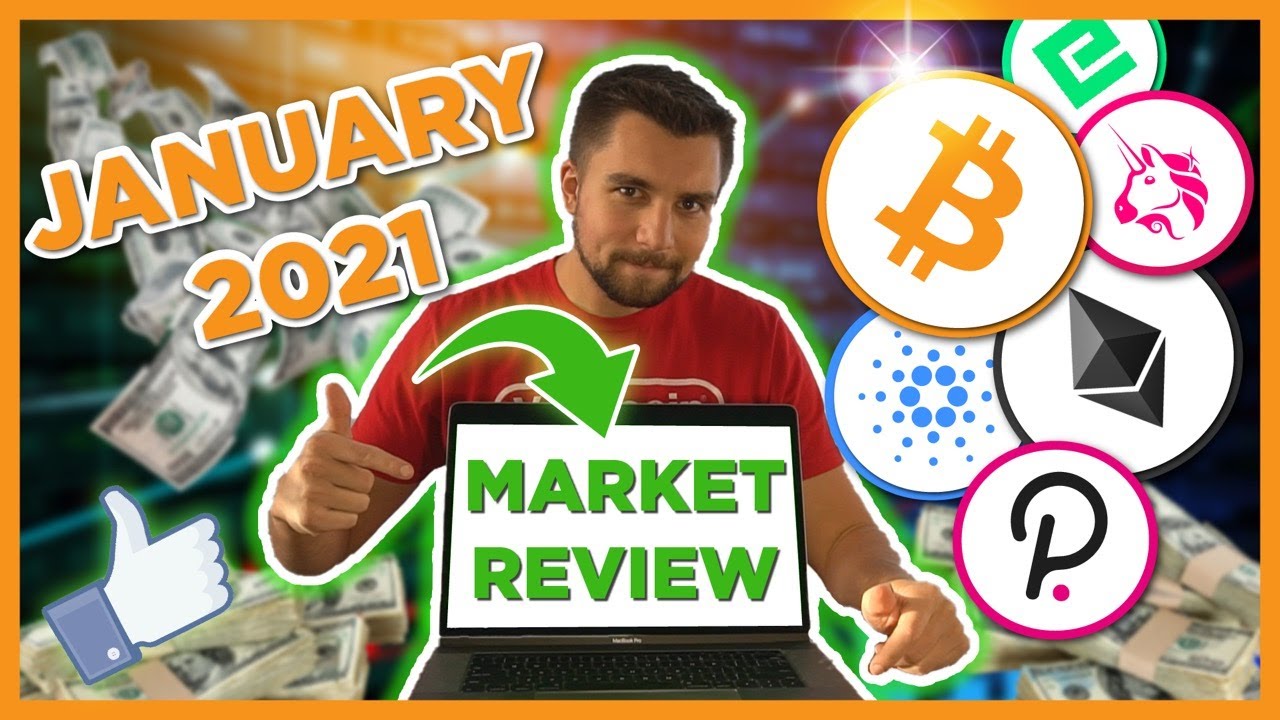 Bitcoin is leading the biggest financial revolution of our lives, and other cryptocurrencies like Ethereum, Polkadot, AAVE, UNI, and 1inch are also changing and enriching lives. Whether you want to make the most money you can buying the right crypto coins, or learn about some bad cryptocurrencies you shouldn’t buy or simply want to hear about Ripple XRP and how the recent bad news has done some serious damage to the project and price! This Bitcoin crypto January 2021 review is for you! Never financial advice but lets review the best coins to buy and the best coins to sell here in Jan 21! 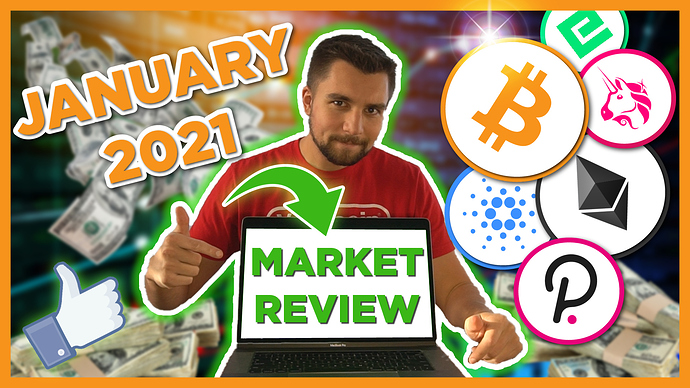