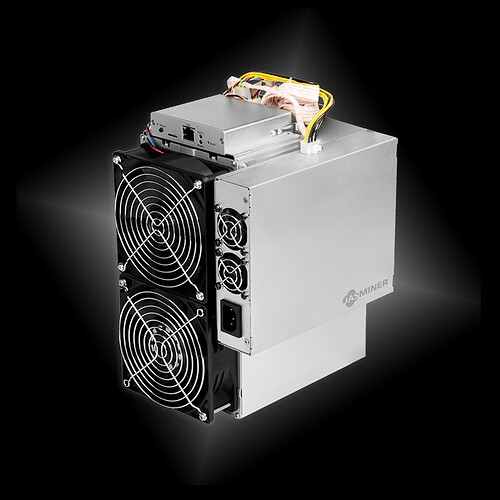 They are listed as trusted on asicminervalue.com I also pulled their IP and everything looks legit. I think they are the distribution arm for jasminer.

The efficiency is amazing. I will make sure I get my hands on this beauty very soon.

Now w.r.t rig, The rig will cost another 1k based on what you think of the future but the advantage of it you can mine any other algorithm which is on POW whereas for X4 Brick you will be limited to ETCHash.

This is just my personal opinion. I have both ASIC box miners, GPU rigs and I try to balance them by making calculations like these to check which is more feasible and can be setup for long term.

my strategy is to move from eth to etc if ethereum decides to go pos.

Just an update on jinglemining …I ordered from them on Dec 19. On Dec 21 I had my tracking number and as of today the item has moved from China to Japan to Alaska shipped with FedEx. So far so good!

what are you plans at the end of 2022 when this machine doesn’t mine any more eth?

What’s the profitability of the miner when it mines ETC only?

This is where you have to be careful. There will be a lot of hash power turned loose to ETC once ETH goes PoS, so whatever profitability you calculate will be drastically reduced on ETC because the difficulty will probably significantly increase.

any updates on receiving your miner?