So we are weeks away from the release of the H1 Miner. Today at WhatToMiner it is sad that the same can profit as much as 100 Dollars a day (of course the profitabillity will decrease due to the rise of the difficulty). The Miner can be foun between 1800-2000 Dollars. It has a Hashrate of 80Gh/s, drawing 2000 Watt.

It mines Handshake coins, i really liked the propose of the coin, it servers as a way to descentralize Domain Names. It is not a Top-100 coin, but still has a nice Volume so no worries about not being able to sell it. I am really willing to buy the H1 and host it, BUT, i am very worried about what will happen after the release, there will be others Handshakes Asics ? Will there be so many H1 relesead that will result in a insignficant profitabillity ? Those are some questions that really got me afraid.

Let´s suppose only 600 miners are released, putting in a negative way the Hashrate will rise to the point that the mienr can profit 20 dolars a day, if this comes to happen why they would sell it for the price it is being sold. Let´s be more agressive and suppose that 1200 miners will be sold and that the miener can profit 10 dolars a day, still a very good number for the price it is being sold at. It really makes me think what is hapenning behind all the fuss. Take fo example Z15, it is is being sold for 2600 Dollars and it can profit about 16 dollars a day (and it has not even been released, that means the profit will drop, and zcash, the main coin that z15 mines, is gonna go through a halve), why they are selling H1 for only 2000 if there are less profitable miners being sold for a higher price ? If VoskCoin see this post please post your opnion on this subject, and send a hug to Tails, she is so cute!!! I sad too much, let me hear from you guys!
https://whattomine.com/miners
https://whattomine.com/miners/120-hummer-miner-mars-h1 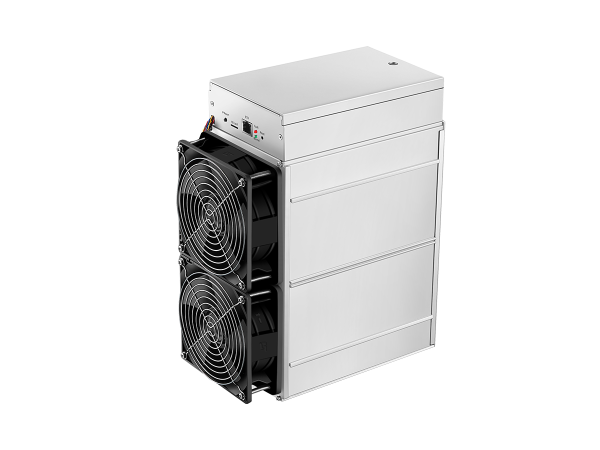 Model Antminer Z15 from Bitmain mining Equihash algorithmwith a maximum hashrate of 420ksol/s for a power consumption of 1510W. Coin Mining Central is the leading supplier of ASIC mining hardware and cryptocurrency related products in the UK, Europe... 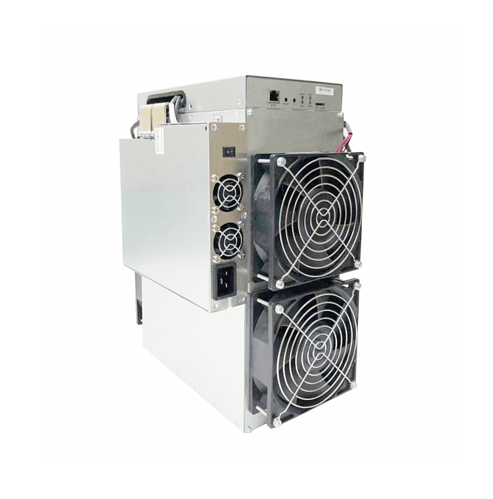 Want to start crypto mining like a pro? We've got the perfect tool made just for you. The Hummer Miner - HNS Mars H1 80 GH/S is a crypto mining beast! We offer a complete warranty. Fast and free worldwide shipping. Stop wasting time - prices will...

Hi mfruet,
I have the same project as you, but I wanted to buy 2 Hummer Mars M1.
Do you think the profit per day will drop significantly when the M1 comes out?
How can we calculate it today?

If 80Gh makes $80/day now, you will make $34/day with an H1 for batch 1 (although FPGA/GPU miners may leave making this profit higher).

Whether you ROI will depend on how many are made in batch 2, when and whether batch 3 appears (even if the batch 1 number is correct). If you could guarantee no batch 3 for 3 months then you will ROI. But then there are other manufacturers that may come to the party as well.

One odd thing is that the network hashrate hasn’t changed that much over the past month or so (in fact it’s half what it was in march). If these miners are ready to be sent in 2 weeks why aren’t they on the network already making money? Take the example of CKB - a month before the K5 and Todek miners came out hashrate went up 10-20 times. Oh and this all assumes the price of HNS remains where it is, here your guess is as good as mine.

Anyway, those hard facts mixed with a few unknowns suggests it’s still a risk, perhap less of a risk than a Z15, but a coin toss whether you ROI or not.

You told you were interested in buying one and hosting it in another topic, so are you going to buy and take the shot or are you gonna play safe ? I am probably buying it today or tomorrow.

No I don’t think I will, too many unknowns atm. Where are you buying from?

Probably from EU Miners, do u think it is more risky than it was buying a k5 ?

It’s the batch 2 coming 20 days after batch 1 that puts me off. That’s just designed to suck people in with the promise of $30/day. How many will be in batch 2? Otherwise I’d say less risky than K5.

100% not getting these after talking to miners.eu

Batch 1 already sold out to be delivered end of May. Batch 2 coming June 1-15th. Batch 3 end of July. When I asked why the batches were so close together their answer was ‘they are producing a lot of these now as they are in high demand’.

Thanks @Antimony51 you give me relief. Btw I get these Miners way cheaper than mentioned here with shipping it is $1500 which ships out at July. Anyways, I have no money to spend at all. The guys who brought FPGAs will shift to teller/digibyte/kadana

I’m confused.
Based on whattomine graphic, it still makes $70 a day. That’s ROI in 1 month.
Something feels off.
Also with this coming off on nicehash, means all GPUs will not be profitable anymore, am wrong?

only for this one coin that this ASIC mines

I’ve done the maths on this and you will ROI in approx 180 days if all other variables remain consistent.

Those variables include whether hummingbird make another batch, whether anyone else makes a miner, and whether the handshake price does what most coins do when this amount of hashrate comes onto the market.

There is already rumour of an 800Gh ASIC coming, but no real evidence.

So here’s the deal. H1 is 80 a day right now,2 miners online. My girl in China showed me a video of the H1 hashing at 88gps and 2834 watts. Only problem they are not shipping out till july 17-25th. Everyday is less and less we can mine with this machine and it seems they are making batch runs exactly 1 month apart. Only 600 in first batch but they sell out so fast that Hummer decided to possibly produce a 3rd batch,this has not been confirmed only speculated. But this is my opinion,HODL,this token has gone up 2 cents since I purchased my 3 miners on May 14, block reward is at 2k tokens per block and halves every 3.25 years which is so beautiful that it will speed up the price(longterm) and since we are in on the ground floor,the only thing that can happen is its gonna go up. 6 years and you might have a really nice nest egg, 10 years and we could be starring at financial freedom. This is just my opinion,I read a lot and see a lot more. Don’t take a genius to figure out once you look deep into Handshake itself. Ladies and gents,I wish you all luck and miners should ship out after June 17 th…be swift when they arrive

So in poor words, you’re saying this one is basically a gold mine asic

Yea,in my opinion. The token has already surpassed the thousandth mark and is sitting right in the drivers seat at $.11 per share,unlike eaglesong which is like $.004 per share,this would take way longer and is under scrutiny of not making it in the crypto world. Again this just my opinion,everybody sees and thinks differently. I think this token is a winner so we just have to see what happens…also Antimony51 is dead on…GLA

Well honestly, when something looks too good to be true, it’s because it actually is.
2k per unit of those asic, and you’ll see the coin dropping in price of about 90%, imho

I’m ok with the drop in price…I’m in for the long haul. Could be worse and buy a c1 pro like I did and lose your *ss off,lol…Aint gonna lie tho,I’m fed up with these asic miners sayin the delivery is one day and then delay the shipping…where I come from all you have is your word so with that being said,Ima mine the crap out of these h1’s and then sink a bundle on handshake to help drive the price up and hope that all my hard work of studying pays off. I jumped into the c1 pro not knowing how much the price was,handshake,$.11,

,I’m all over it. Ground floor is best floor to be on…GLA

Bad news about the H1. 2600 first batch, currently unknown amount in batch 2. That’s doubled the ROI to over a year

Now its a race to get mining then. I was told 600 and 2k units but probably your number is correct. Lady from alibaba hit me up(not my girl who I buy from) said they have 5 units left so if thats true at least 2595 are sold

Ship out tomorrow to retail sellers.