Linqminers is a scam, do not lose your money with Linq miners, Drew Vosk and VoskCoin has never and WILL NEVER USE https://www.linqminers.com/ it is 100% a scam. 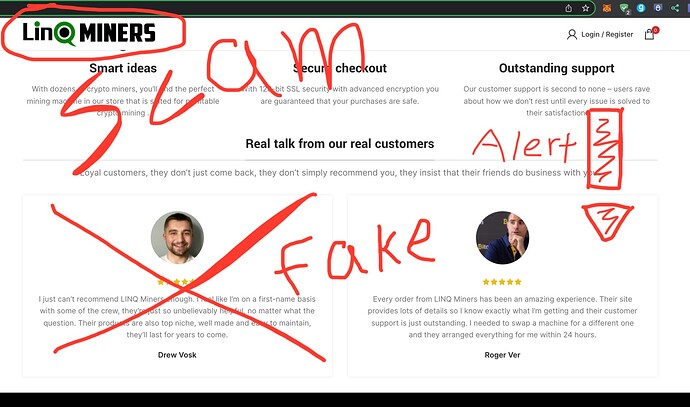 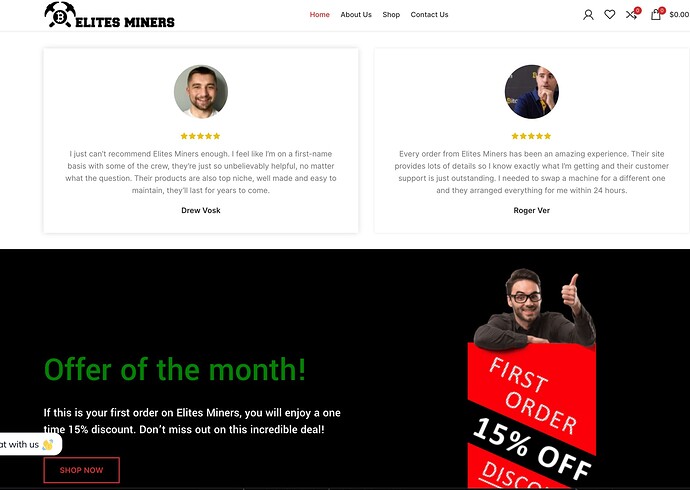 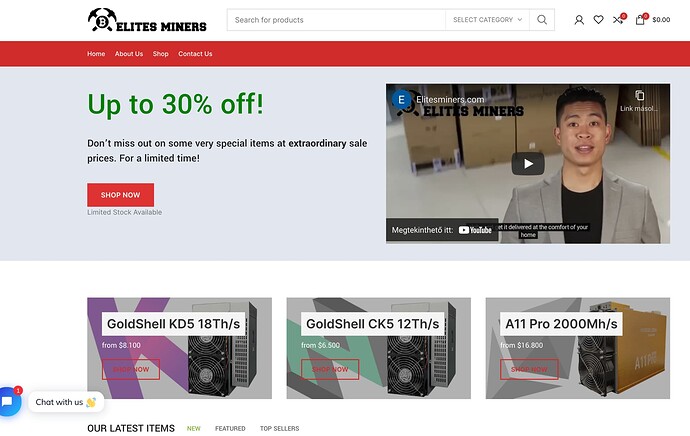 Among other things, European classifieds sites advertise mining equipment that is hard to get even from the manufacturer at below market value! Many palimadors fall for them, as I was a beginner I was the same! They log in on Watsapp with fake ID, pretend to be someone else, give you fake TRACK NUMBER as if you can track your non-existent package! Turks probably, unscrupulous liars… I was ripped off for 3000 dollars…
They are counting on the fact that if you have already paid more you don’t want to lose and will pay more…