Mining Cryptocurrencies still worth it? 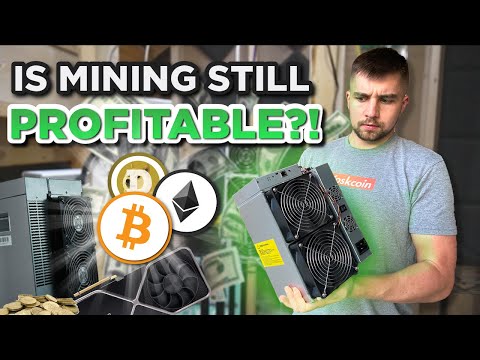 Is it still worth it to mine crypto? What are the most profitable cryptocurrencies to be mining and what are the best mining rigs to buy in 2021, we review the best miners to buy now! Subscribe to VoskCoin - http://voskco.in/Sub

Mining Bitcoin is one of the most profitable investments of my life, but GPU mining and ASIC mining Ethereum was even more profitable and then ironically if I had kept all of the Dogecoin I mined mining DOGE would have made me more money than mining all of the other cryptocurrencies! Is mining still worth it now though and what are the best cryptocurrencies to be mining with the most profitable mining rigs to buy in 2021?! Let’s review the best BTC ETH LTC DOGE CKB KDA miners and more! 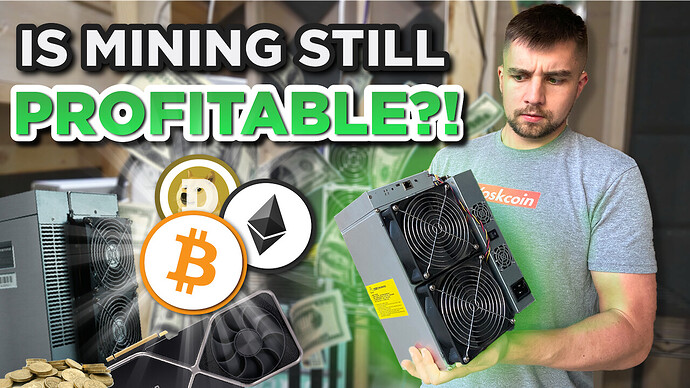 I’m looking for a legit place to buy a L3+ or two. Any suggestions?

newegg. but make sure its refurbished. Used credit card so you can dispute if issues.

I bought 4 antminer L3s from BT miner. I have two and am waiting on 2 more. The miners them selves look brand new. They also came with brand new fans. The power supplies that came with were very dirty. Bt-miner is lagit and they seem to have tons of used L3s. But do your own research and ask lots of questions.

Some of those posts on New Egg seem too fake for me.