If you’ve ever wanted to mine cryptocurrency then the Micro Miner is perfect for trying out crypto mining. This is a customized Raspberry Pi micro computer, that mines coins only using ~1 watt! Sub to VoskCoin - http://voskco.in/Sub

Without a doubt we think the Micro Miner is super cool, and it is really in-line with the original vibe of Bitcoin, mining, and decentralized cryptocurrency in general. This customized raspberry pi can mine dozens of crypto coins, all over wifi! We spend thousands of dollars on mining rigs that can only mine via ethernet, and yet this $50 dollar miner made out of a raspberry pi mines over wifi with ease, and is easily accessible through SSH. This little ~1 watt CPU mining rig does require you to use a custom version of Linux, however, the guides provided by imineblocks are thorough and to be honest it is a very good skill to cultivate over time. CPU mining is still very profitable in 2020, this micro miner may not be super profitable, but with the next to nothing power consumption, it cannot really lose money (through electric costs/bills). Ultimately this is an excellent teaching tool, and should be used to educate the next generation about Bitcoin, mining, cryptocurrency, and blockchain in general, at a minimum! 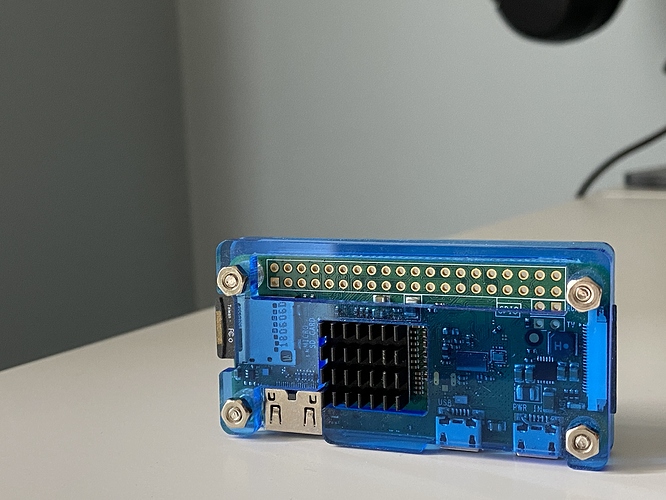