Mining Dogecoin and Litecoin worth it? 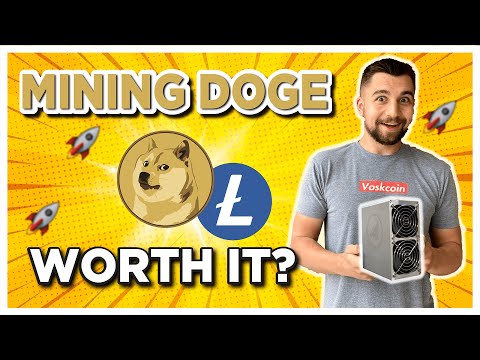 I’m earning passive income mining Dogecoin and Litecoin with my mining rigs! But is mining DOGE and LTC worth it and is mining still profitable? SPOILER mining is more profitable than ever before! Subscribe to VoskCoin - http://voskco.in/Sub

Every year I make more money mining Bitcoin, Ethereum, Dogecoin, Litecoin and many other cryptocurrencies – earning passive income mining cryptocurrency has been the most incredible investment of my life and mining Dogecoin is how I make the most money mining in 2021 other than Helium mining which is also super profitable but different than traditional crypto mining. Let’s review my Dogecoin mining profitability and best doge miners in 2021 along with my Litecoin mining profitability and best LTC miners in 2021! 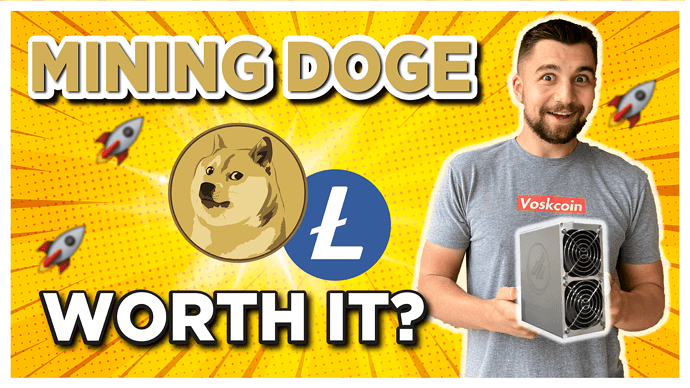 Drew, I am looking at talking with Goldshell. Since you have a relationship with them already would you be able to facilitate a buy on multiple miners? Also wanted to talk to you directly in relation to GPU vs ASIC mining and get your thoughts on the best way forward since you have been doing this for a number of years. I should note that funding is in place for this smaller mining farm I am involved in.