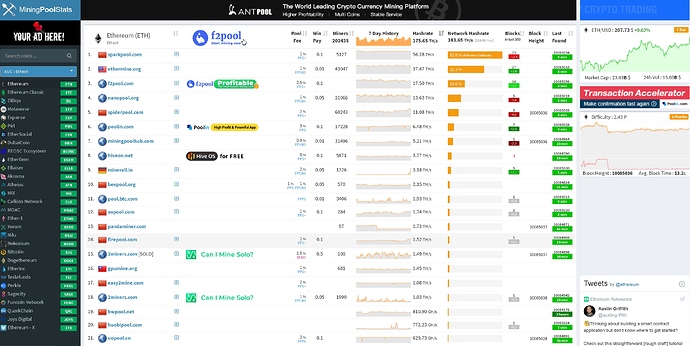 With so many different Ethereum mining pools available at https://www.miningpoolstats.stream/ethereum it can be difficult to figure out where to start as well as not all have access to identical equipment to do testing on. That is one of the main reasons we started doing our pool testing, it was to be able to pass the information we have gathered with our identical GPU mining rigs about different pools on to the community. 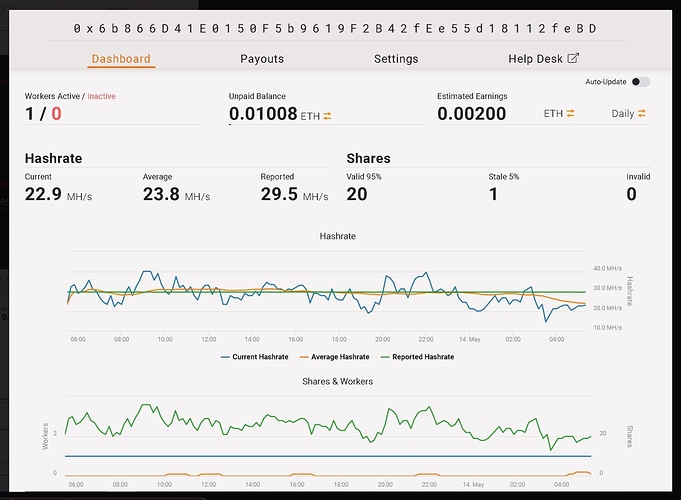 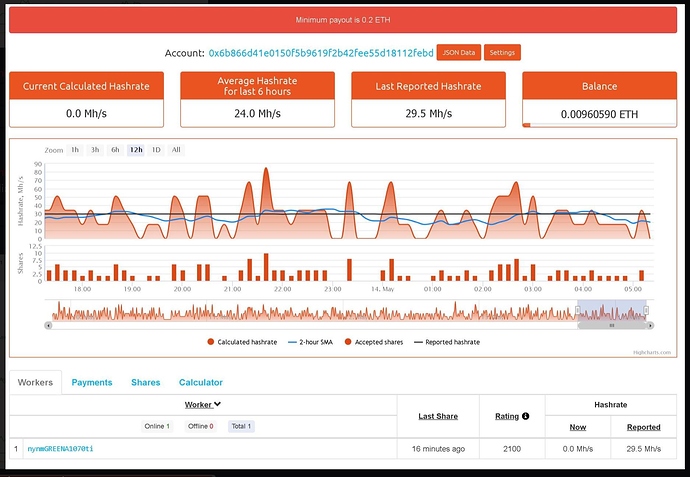 We have been able to not only get our test rigs to hash identical dashboard side on HiveOS (1070ti) we are also able to get them to report pool side on their dashboards the same as well. Now we know there are fluctuations in this as well as different things you can run into during these test but once again we have dialed things in enough we feel to give you the most accurate test as possible. 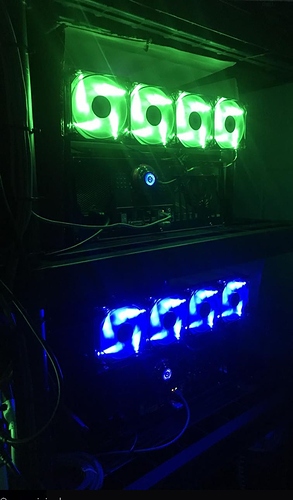 We have probably lost more ETH from forgetting about wallet addresses these test have been performed on and the fact most pools have a minimum payout.

When we say identical we do mean identical… over time the rigs themselves might have changed with the amount of GPUs in them, but the bones are the same. Same RAM, MOBO, CPU, PSU, RISERS, down to the same mining frames. 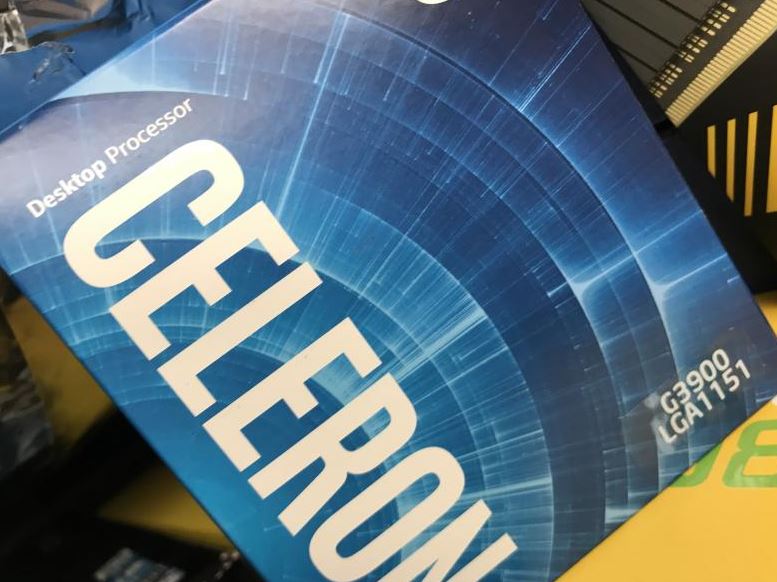 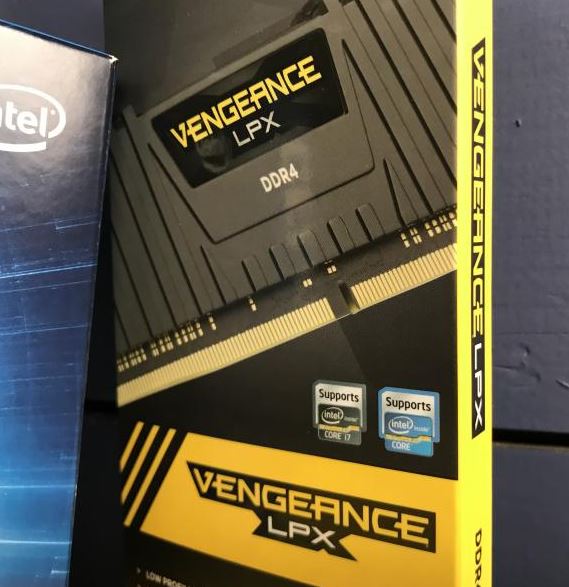 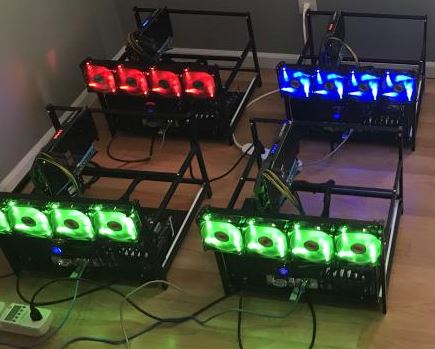 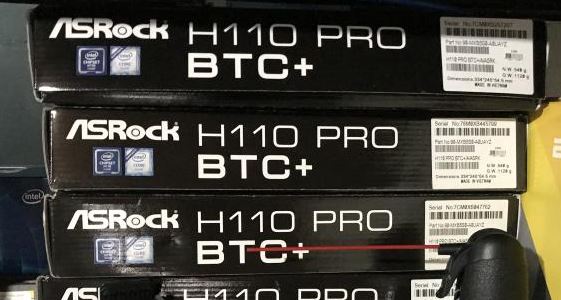 Using the ASROCK H110 PRO BTC+ Mobo as the foundation for these rigs we were and have been able to dial in some pretty close to identical hash rates. Now over time these test have caused quite a lot of controversy. Our goal has never been to cause issues. It has just been to show there are differences in the amounts you will earn from day to day and month to month from different mining pools. 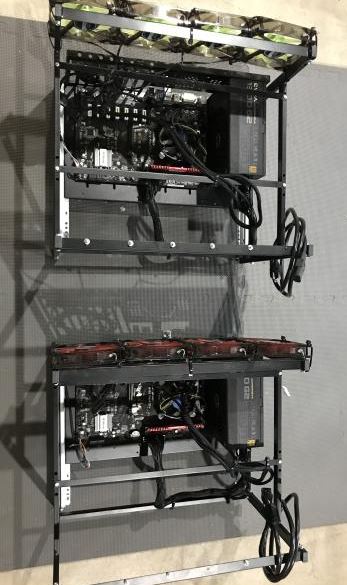 We are a fan of EVGA fully modular power supplies. We do also always use the Celeron G3900 with Vengeance DDR4 RAM. We have used everything from 1060 3gb to 1070ti as well as 1080 ti in these test rigs. Next set of test rigs used we would upgrade the CPUs for better performance and mining abilities. 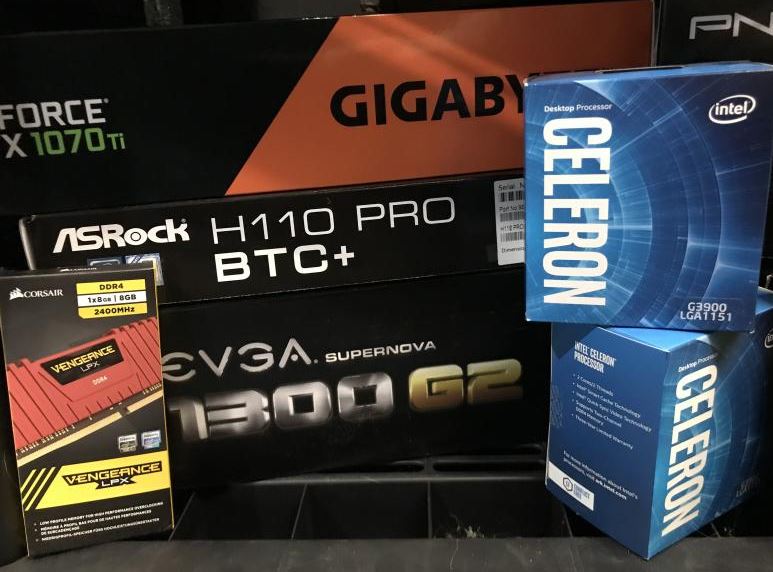 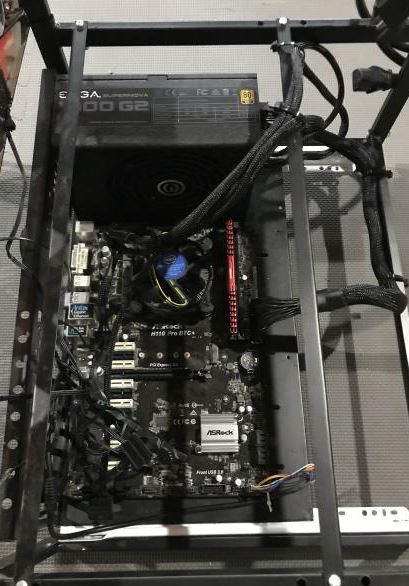 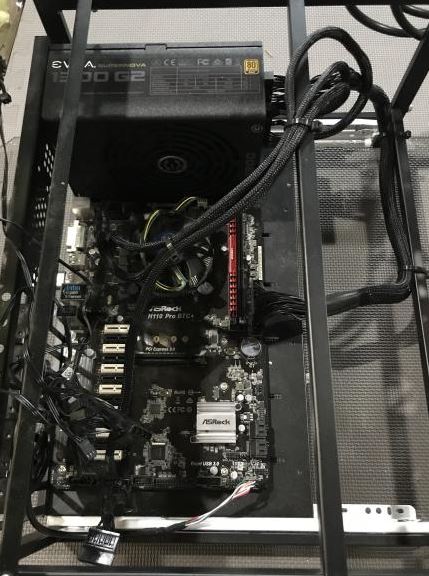 We have used several different OS to run our identical test rigs. I know I stress this a lot but we did everything we could to get them to be identical as well as hash identical. SMOS is what we started with. We have also used HiveOS as well as Hashr8OS. 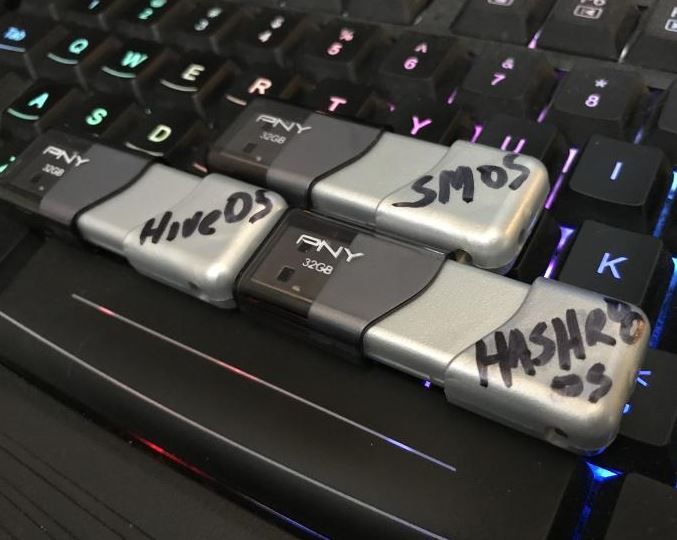 Over time we have learned a lot about pools and have met several pool operators from around the globe. It has been important for us to stay true to our course though and we are not associated with any pool. No pools pay us for these test. And when we say we have caused controversy…

With Ethereum in its current state it is important that if you are mining ETH that you are putting the most in your bags every day. We have had plenty a conversation on luck is the biggest factor in your earnings from a mining pool. I feel pool fees, distance from server, amount of hash rate compared to total network hash rate pool side can all play huge factors in your earnings. 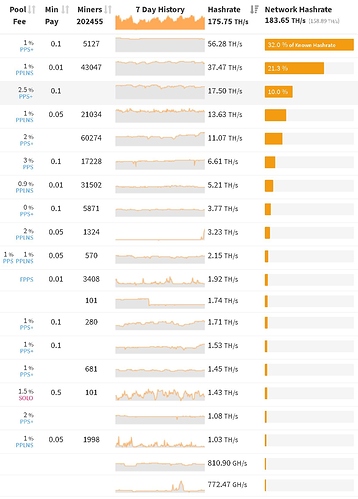 One thing is for certain. Every pool test we do we learn more about the network. You can take my results with a grain of salt which is fine because one of the biggest things I always say is DO YOUR OWN RESEARCH. With that being said…

Think about this. If you see a difference (earnings) in a pool test with just 1 GPU and you multiply that by how ever many GPUs are in a large farm things add up quick. We have only had one goal with these results and that was to just show you that you should be doing your own testing 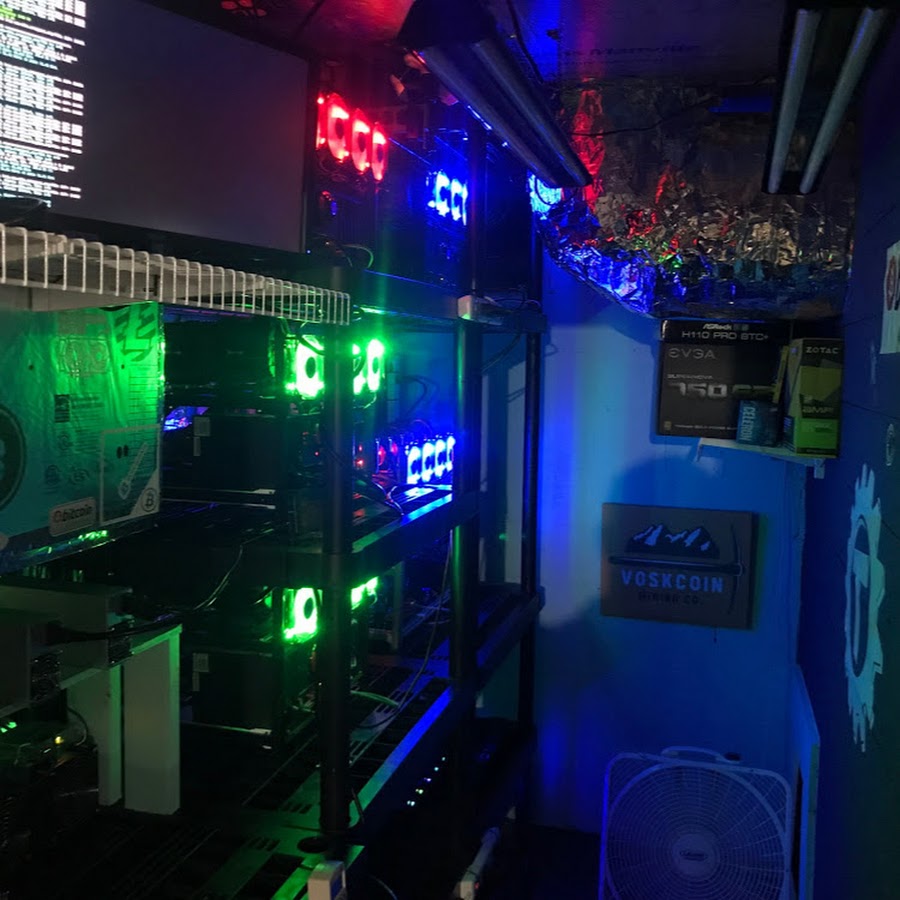 I am Wes, nynm. We started this channel so we could show you our journey from start to present day mining crypto currencies. We first learned about Bitcoin i...

damn bro this is another video I am dying to see that last one about the proxy server was super interesting as well keep the awesome content coming bro!

I went to your channel but I can’t find the data?

@MeatyMouse i am sorry for the delay. we are just wrapping up the latest Ethereum Pool Testing VIdeo