My Bitcoin Mining Container is HERE! 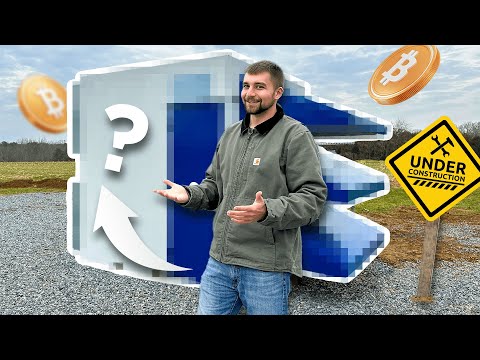 My Bitcoin Mining Container is HERE! This is a plug and play cryptocurrency mining farm, it’s basically a custom shipping container built for Bitcoin miners by Digital Shovel, the Mini Pod! Sub - http://voskco.in/Sub

I am working on building my own bitcoin mining farm, and while I have been working on converting a shed into a DIY mining shed to earn passive income mining cryptocurrency I have also explored other options to help scale my mining farm faster! Scott designed the Digital Shovel M300 Minipod, it’s a plug and play custom mining container, it’s similar to a shipping container converted for BTC mining but he makes these in-house. I reached out to Scott to design a single phase version of his minipod, whereas he only had a three phase electricity version previously. This is the first Digital Shovel 208v version, basically it can run on single phase electricity for mining as well was three phase electricity which is great because I plan to upgrade my btc mining farm to 3 phase electricity eventually!

Thanks to Scott at Digital Shovel for designing this new Minipod 300 208v version, we have received the first design ever created to review which is just beyond exciting. 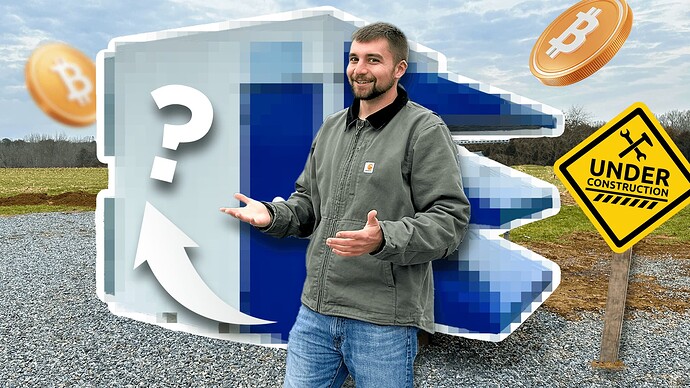