This new cryptocurrency has HUGE partnerships, like Google Cloud, Randstad, Chainlink, IC3, and they have basically forked Facebook Libra AND they are running a dual blockchain that is mineable! Sub to VoskCoin - http://voskco.in/Sub 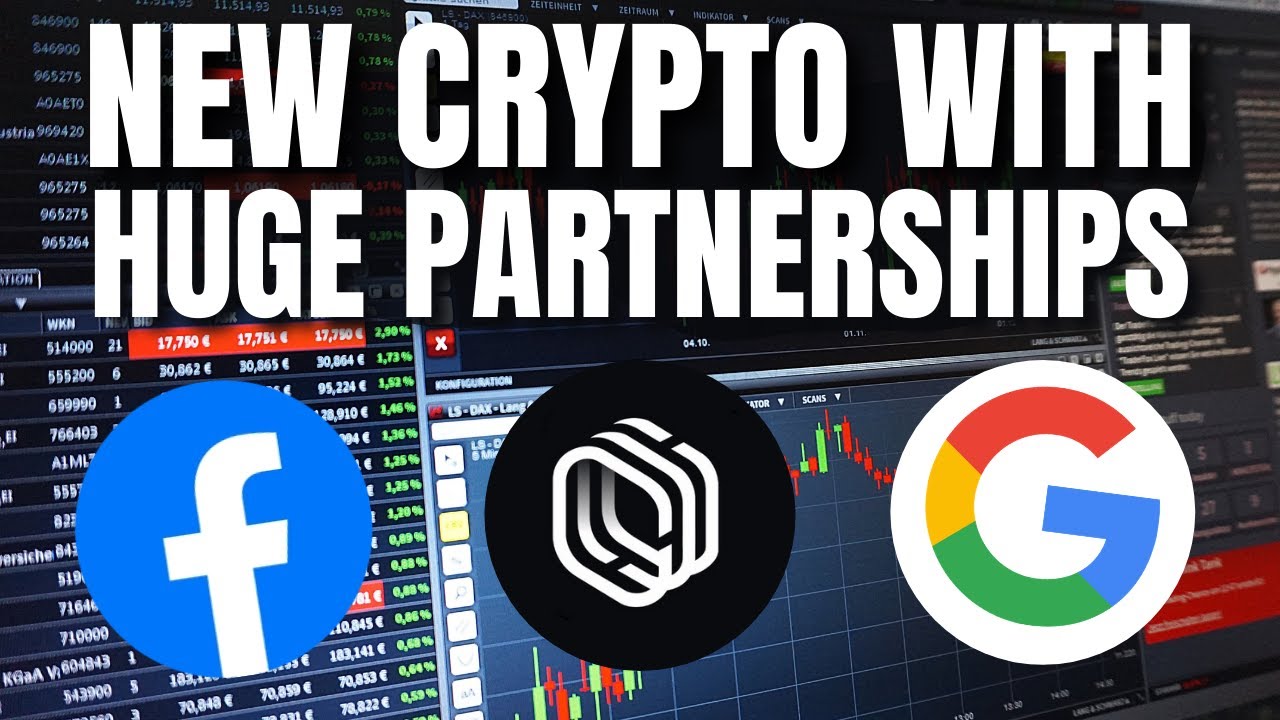 Cypherium has extended their token sale on their CPH coins, which is pretty interesting because they have some pretty big partnerships. Cypherium is working with Randstad, Google Cloud, Chainlink, and they even have basically forked Facebook Libra’s coin. Cypherium is launching a dual blockchain, one of their blockchains will be proof of work, AKA, a mineable cryptocurrency. Cypherium CPH is using hotstuff, a method that will allow them to hopefully achieve 10,000 transactions per second, significantly faster than Bitcoins estimated transactions per second 3 to 7 TX per second. 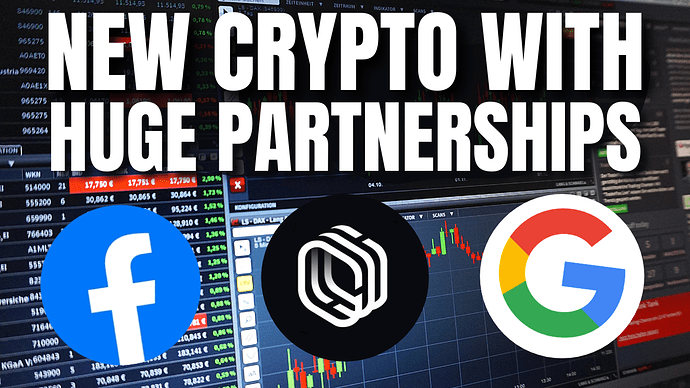