There’s been a lot of talk about the new Handshake HNS ASIC miners, because simply put, on paper they are the most profitable cryptocurrency mining rigs in 2020. The Hummer Miner Mars H1 is a new ASIC miner for Handshake HNS that is projected to be SUPER PROFITABLE, but it’s a new coin, with a new mining algorithm, with new ASIC miners, from newer ASIC mining producing companies, the summary is that it’s very risky and unlikely to maintain even half of the projected mining profitability. Satoshi Labs, Trezor, and Slushpool conglomerate have branched off quite literally into Tropic Square, a new crypto tech company set to design and release open-source chips for cryptocurrency.
Zcoin XZC is going to be introducing new privacy technology to the cryptocurrency space with their Lelantus upgrade, basically, you’ll be able to burn your coins and receive brand new freshly minted ones at any time, effectively erasing your trail on the blockchain enhancing user privacy.
Cardano ADA is ALSO creating and planning to release new chip technology revolving around combining blockchain technology with supply chains, and these open source chips will help to do just that. 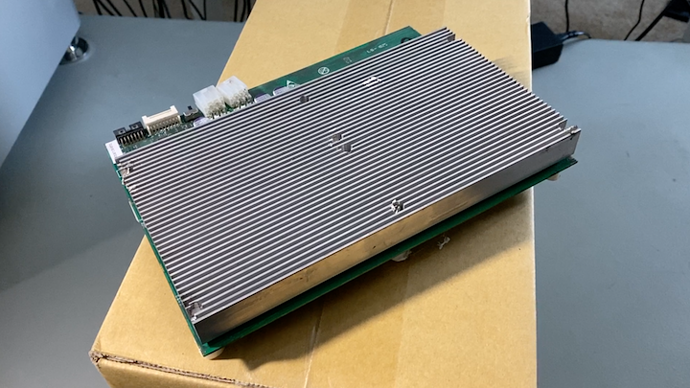