iBeLink recently released their newest Digital Cryptocurrency Mining Rig, and their new miner was supposed to be mining $51 dollars a day. Our crypto miner was HACKED or faulty or malicious firmware?!
Subscribe to VoskCoin YouTube http://voskco.in/Sub 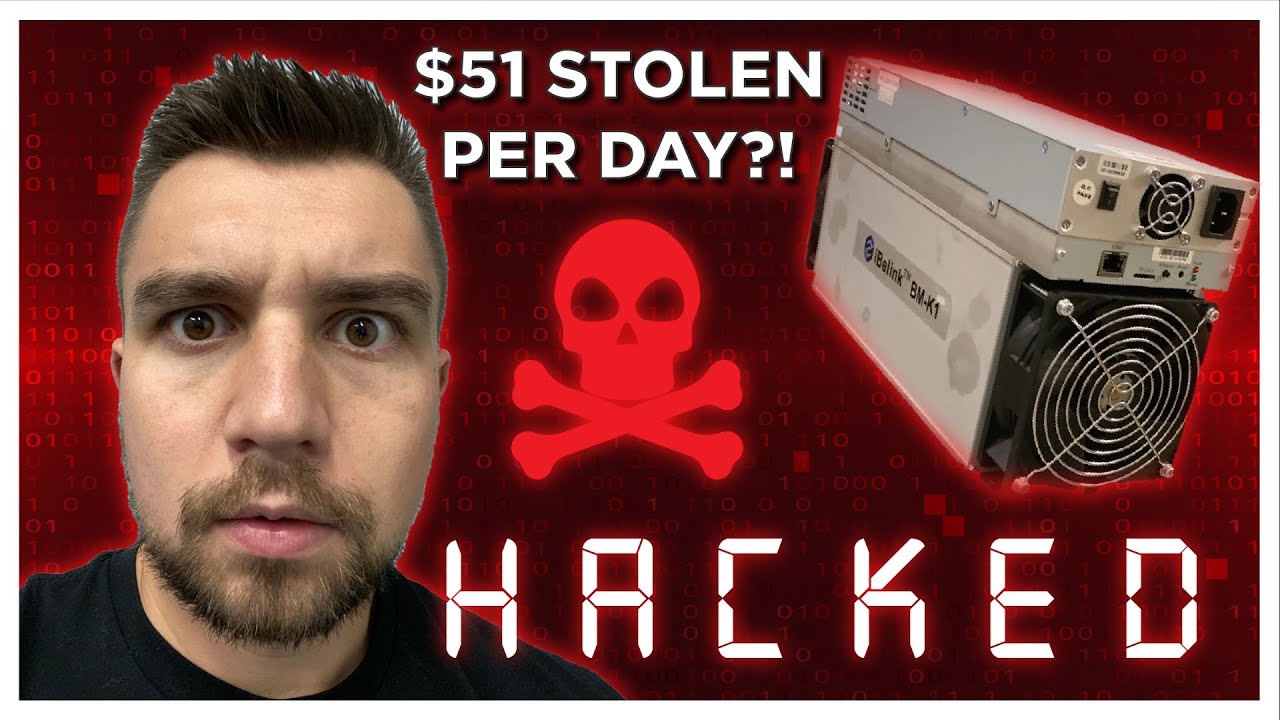 When a new mining rig drops, everyone sees the mining profitability calculators generate insane earning numbers and they begin salivating! So we review crypto mining earnings and their passive income earning profitability! The iBeLink BM-K1 has been one of the most profitable crypto mining rigs to come out in awhile, but it quickly DROPPED in mining profitability, still profitable though! However, not only did our mining earnings decreased, then they disappeared as mined coins stopped being deposited into our account. This crypto hack may not be as big as the recent Ledger data breach and leak, but we lost a lot of money in lost mined coins AND we have been burning our electric the entire time. Was our ASIC cryptocurrency mining rig actually hacked, is their malicious firmware on it or is the software iBeLink using as the default just always default back to their own mining address?? Let’s review the situation of a super SUS miner! 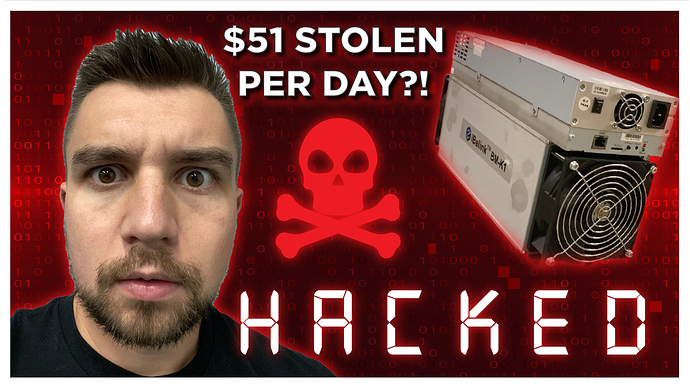