Ibelink just released their newest Digital Cryptocurrency Mining Rigs, and their new miners are supposed to be mining $51 dollars a day and $15 dollars a day – let’s review this! Subscribe to VoskCoin - http://voskco.in/Sub 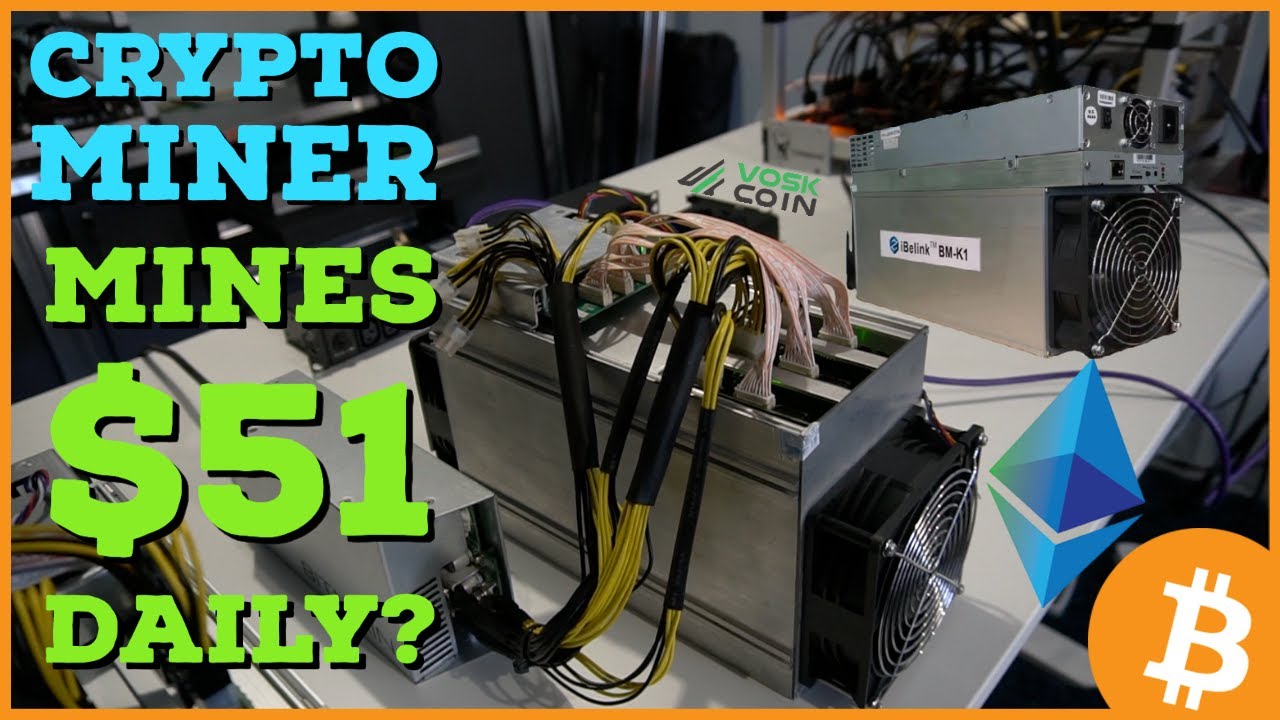 When a new mining rig drops, everyone sees the mining profitability calculators generate insane earning numbers and they begin salivating but is it actually possible or should we say LIKELY that this new crypto mining rig will actually earn 51 dollars a day in passive income mining cryptocurrency?! Well SPOILER LOL it is unlikely this device will mine that much money daily however it could still be a profitable cryptocurrency mining rig. Unfortunately, Ibelink does not have a good track record releasing mining rigs that are profitable for a long time, actually, it is quite the opposite… Let’s review the news of this new iBeLink BM-K1 Kadena KDA ASIC mining rig that makes FPGA mining Kadena KDA obsolete! You can also see the mining profitability for the iBeLink BM-N1 eaglesong ASIC miner for Nervos CKB, projected to be the most profitable mining rig for the Nervos Network. 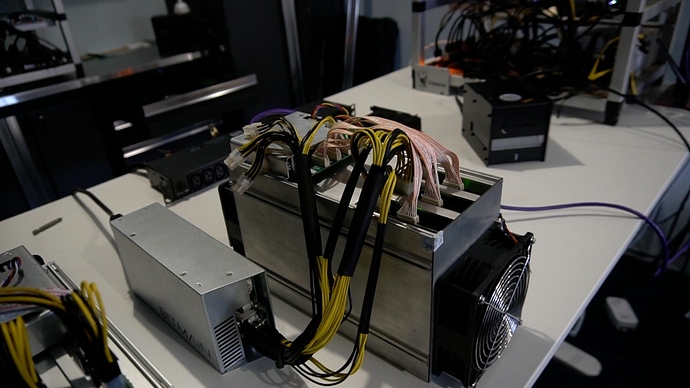 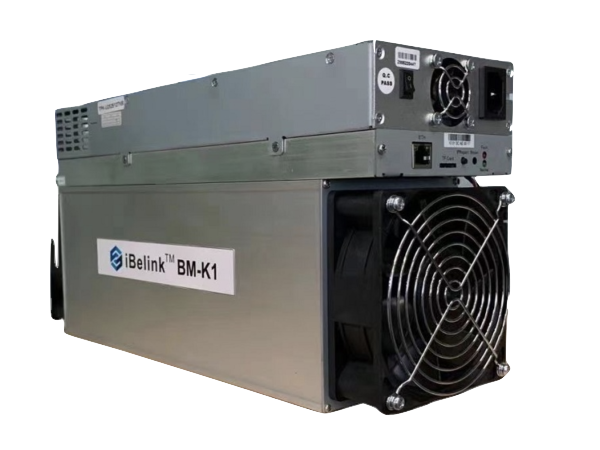