New rig boots for a second and stops

Hello again,anyways got the parts for my rig a week ago. Assambled it slowly. Started of with one gpu since there is no integrated gpu. Everytime my rig starts for a second and stops,i see the fans in the psu and on the cpu start for a sec. Ive tried changing the gpu,cables,starting it with just the ssd to see if it shows any signs and nothing. Everything is new in the rig except for the cpu,but it didnt look damaged or anything. I dont know what the issue is or how to fix it since this is the first time i ever assembled anything like this. I dont know what it is… Im hoping its something simple and im just dumb. Anyways here are the specs - MOB - Biostar TB250-btc pro, GPU-rx5700xt, PSU- seasonic prime platinum 1200 and an i3 intel processor. If anyone can help it would be much appricated. Thanks guys 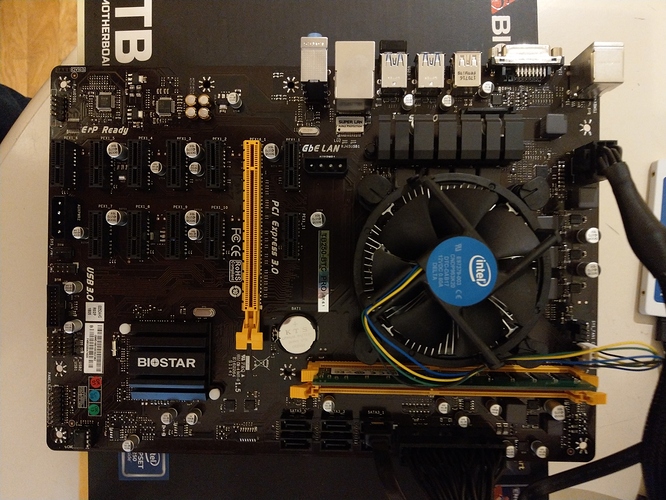 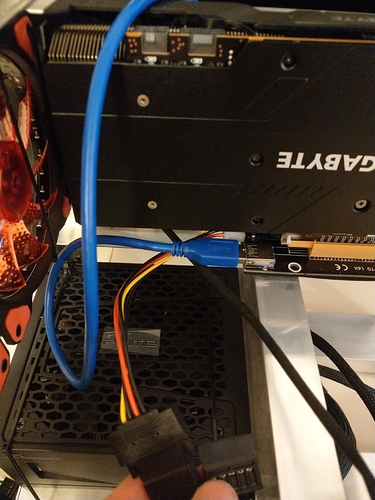 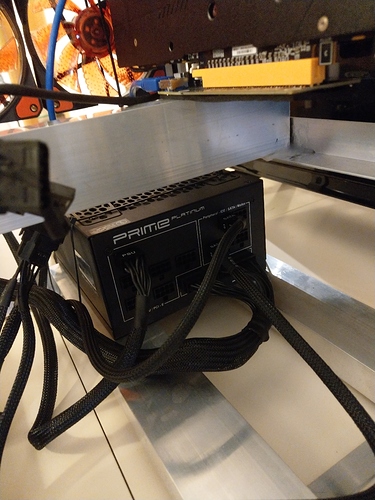 i3 have intergrated gpu you dont need gpu to start mobo. if mobo not start something wrong with cpu ram or bios. make sure cpu and ram is compatible also or cpu compatible on his mobo