Cryptocurrency and blockchain technology are incredibly exciting, which is why Stratus.co a new social media platform launching on the blockchain is huge! Stable growth coins update and blockchain sharding verification! Sub to VoskCoin - http://voskco.in/Sub 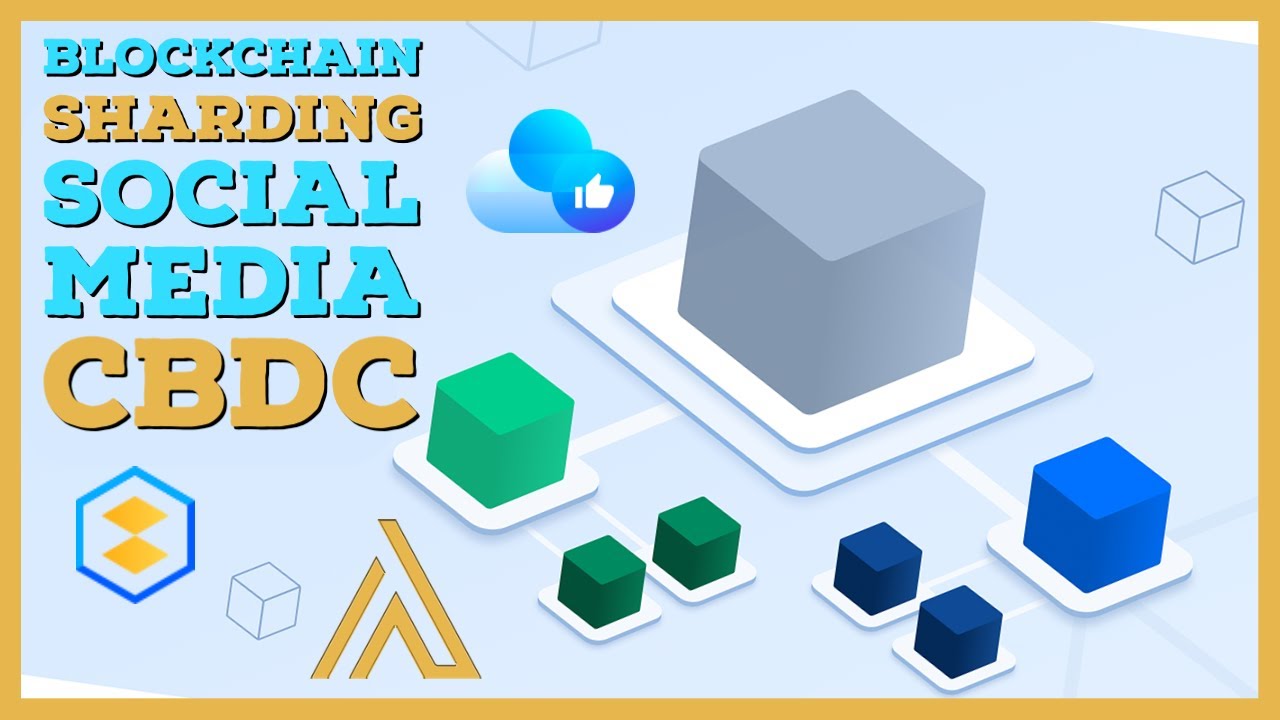 Apollo fintech, the Apollo blockchain, GSX the gold backed stable growth coin and now Stratus are all incredibly aggressive projects, even more so because they’re all contained within the same relative blockchain! Apollo APL successfully completed blockchain sharding which helps with lowering the barrier to entry to get more nodes to decentralize a blockchain more and also help with scalability issues. Social media is arguably the most popular and used thing in the world, and if someone can successfully put social media onto the blockchain AND get people to use it, it will quickly become one of the most popular services in the world, can Stratus achieve that? Also an update on the GSX sale, which has now ended the pre-sale and opened the coin distribution event. 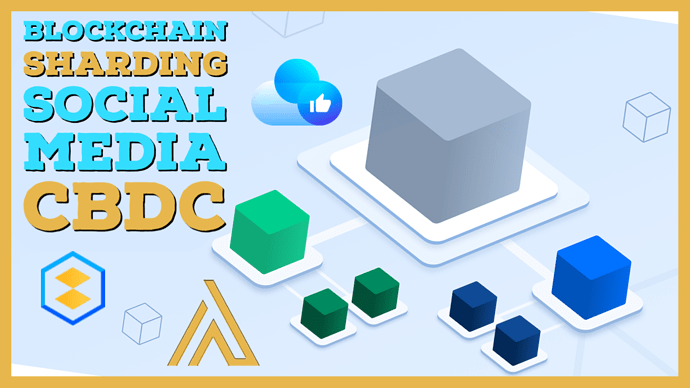