Newbie Lookinig for Resources and Tips

tl;dr; - Looking for advice starting out. Need tutorials for a newb. Also looking for top-notch mine hardware suggestions for Proof of concept to expand an at home set up.

I recently came across VoskCoin’s youtube channel and it lead me to these forums. I have become very interested in crypto the last few weeks as it has been making some noise again. I currently have a solar electric system on my home and I am about to expand it considerably larger than I actually need soley for the 26% federal tax credit… so I’m going to be producing a surplus of power. After watching the youtube about Vosk setting up a solar mine, I figure what a better way to use my extra power than get some mining going?

Anyway, I’m looking for advice on where I can keep up with the best crypto’s to mine and how to build rigs to support those currencies. I’d like to mine Eth, it seems that has been popular this year for miners?

I’m also open to anyone to point me to tutorials on these forums or if you have success stories I’d love to hear the details.

In addition, what hardware do you guys suggest? I am looking to build a extremely powerful proof of concept mining rig for a test. If it shows the ability to be profitable, I will invest in as much as I can run for free based on my power surplus.

If you are considering POC, think again. These two charts show BHD (BTCHD) and BURST. Over the years, their price has gone down, down, and down. I have a huge POC server and learned a few lessons too. You want to read your plot files (Scoops and Nonces) as fast a possible to “FIND” a solution with less than the elapsed block time. The faster you can read files, the more your chance to win. This rules out NAS drives whose speed is limited by the ethernet speed, and should also rule out USB drives for speed reasons. You’ll want the fastest SAS drives and a nice 16/24 bay enclosure powered by an LSI HBA (9305) or similar. But, like I said there’s no money to be made with these “Shitcoins”. But it’s a fun learning experience. 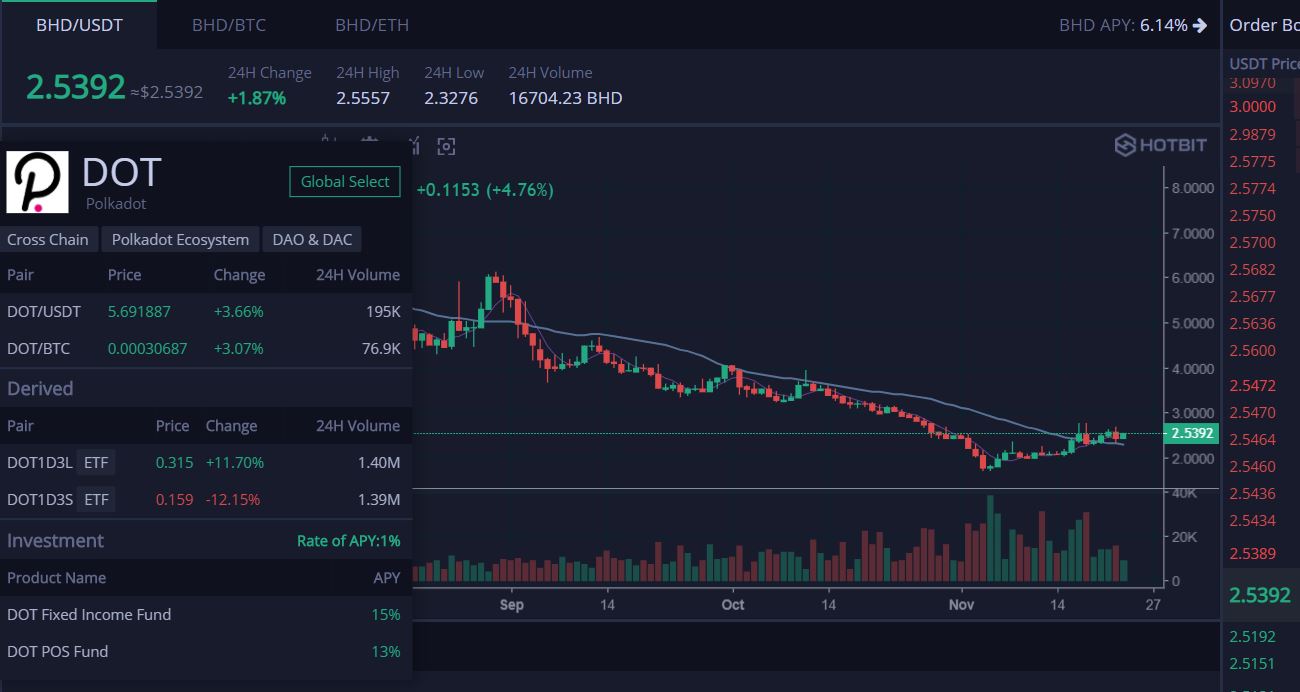 Ah, sorry by POC I meant “proof of concept”. After doing more research, I am looking to mine ETH.

In that case, you need the Phoenix Miner 5.2c and a bunch of the new rx 6800 GPU’s. Because of electricity costs, you want the most hash/watt.

For larger rigs, I suggest a power supply with a beefy standby current. It seems the Evga Supernova’s standby power drops on startup which faults some mining boards and you receive a boot failure.

You will need a good pool in which to mine, and I suggest 2Miners but there are many others. and finally, Use MSI Afterburner to lower the power and adjust Core Clocks and Memory Clocks to get the best hashrate/watt. Notice I did not say get the best hashrate … that’s because you can get higher hashrates with more power but it’s not linear. By lowering power, the electric cost drops faster than the hashrate so there exists a spot where you can minimize electric cost while maximizing hashrate.

I have solar too, but considering that an 8 GPU rig will draw nearly a kilowatt, depending on GPU, you can go thru that “Free” power very quickly. I am running 10 1660TI’s and only drawing 850 watts at the plug. The rig achieves 400 KH/Watt. The latest GPU’s can achieve 500 or 600 KH/Watt.

Thank you Dollyshunk! Do you have a power supply you are suggesting? I’ve decided to go w/ the RX 5700 XT’s as the 6800’s are all sold out and still 1K each.

I love the eVGA SuperNova power supplies and the 1300 Watt Gold has a lot of sockets for pcie and peripheral/sata. They sell an adapter cable on amazon to use the cpu2 socket which converts the output to 2 more 6+2 pcie plugs.

The rule for the breaker and the load is not to exceed 80% draw on the power supply size.

Also, I ran into an issue with the Gigabyte Fintech mining motherboard when adding the 10th GPU. Upgrading the bios made it worse so I reverted to the old bios. Seems the standby voltage drops when you boot your rig and when the cpu comes out of the sleep state it finds the voltages out of spec and won’t boot. Gigabyte has a recommended power supply list for that board. I just unplug the 10th riser usb cable until I see the boot take off, then plug in the 10th gpu. Works fine.