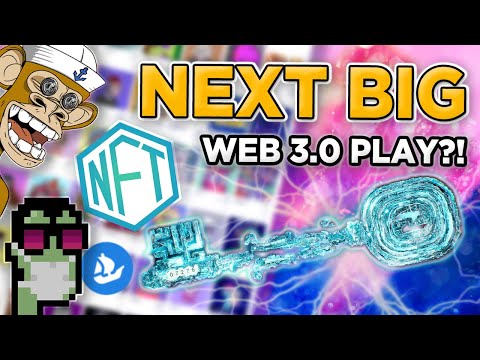 Opensea is an NFT marketplace worth over 13 billion, but move over opensea because there’s a new NFT marketplace called NFT.com launching with their Genesis Keys that let you become part of their DAO?! Sub to VoskCoin! http://voskco.in/Sub

NFTcom will be the next big NFT web 3.0 play! NFT.com
NFT.com Genesis Keys join the NFT DAO! NFT.com Announces Date of Genesis Key Public Sale
This is the best mining rig you can buy in 2022 - https://voskco.in/b300

OpenSea and LooksRare are both incredibly successful NFT marketplaces that have made Billions of Dollars. NFT.com is now entering the NFT market space, and their Genesis Keys are going to be released soon. Will they be the next Bored Apes NFT collection? How will this affect earning passive income with NFTs? Is this the next biggest play to make within the Web 3.0 ecosystem?

Crypto Cobie’s Substack - Incentives structures - Cobie
LooksRare and their Ponzi airdrop?! - Exposing a $70 MILLION Crypto Ponzi?! - YouTube
Learn how to buy, trade and mint your own NFT - How To Buy, Sell, and MINT NFTs on FTX to Make Money! - YouTube 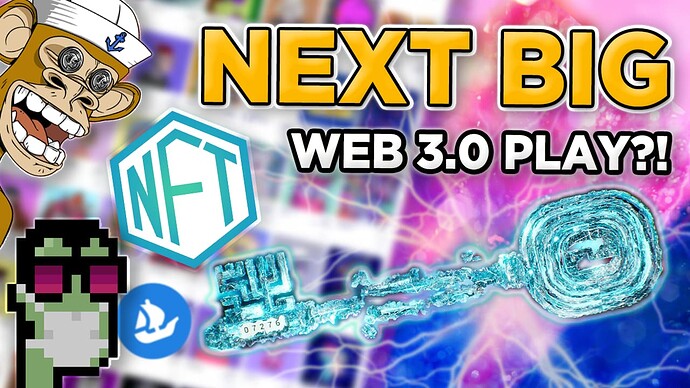