One of the worst investments in the Bitcoin and cryptocurrency space EVER wasn’t actually a coin, token, or crypto project, it was actually a mining rig or mining hardware that never was profitable! Sub to VoskCoin - http://voskco.in/Sub

We cannot offer investment advice, but we can report on crypto news and make informative and entertaining cryptocurrency video content! Long story short… SQRL and their FPGA mining devices have been some of the biggest BUSTS in crypto mining hardware… well ever. SQRL led with the Acorn 101, 215, and 215+ m.2 mining device. The SQRL Acorn miner shipped six months late or more and when it arrived it had none of the mining software available for it that was basically claimed and advertised for it. SQRL has relabeled and resold several FPGA mining cards, and their most recent SQRL forest kitten fk-33 is now going up in flames as their relationship with Xilinx is falling apart. Apparently, SQRL is now sourcing FPGA mining cards from Intel, however yet again the buyers of SQRL products will be unlikely to ever breakeven, let alone make a profit on their crypto mining rigs. Anyway, let’s review one of the worst investments in cryptocurrency ever, all revolving around failure after failure of cryptocurrency mining hardware and rigs. 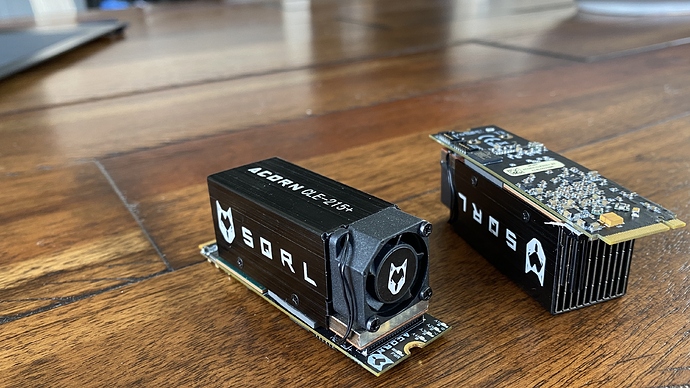 Please consider being careful how you ask others to sub brother.

Can you please explain what you mean?

Good video, this stuff needs to be discussed, especially before the next bullrun so noobs don’t get taken advantage of by vaporware.