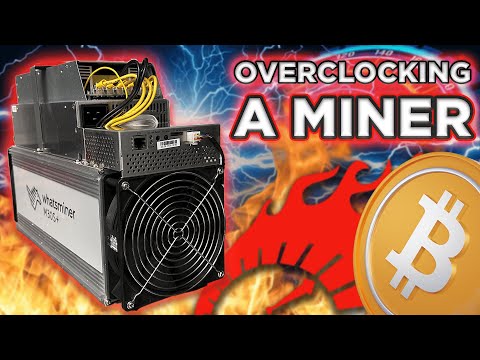 Bitcoin mining is the best way to earn passive income with cryptocurrency, so why not crank up the juice and max out mining profitability with BTC miners?! Today we overclock a Bitcoin miner, and add a power supply to it?! Subscribe to VoskCoin - http://voskco.in/Sub

Order a Manifold Miner or use their firmware! New & Used Cryptocurrency Miner Hardware Store | Manifold Mining
This is the best miner to buy that uses low power! https://voskco.in/chia

Bitcoin has proven to be one of the best investments ever, so naturally, a Bitcoin miner is also a lucrative investment with a high ROI but what happens with the mad scientists over at Manifold Mining slap another power supply on a Bitcoin ASIC miner?? They offer Bitmain Antminer S19 and other BTC miners like the MicroBT Whatsminer, powered with dual PSUs and a custom overclocking firmware to mine more BTC than ever before lets review the Manifold Miners! 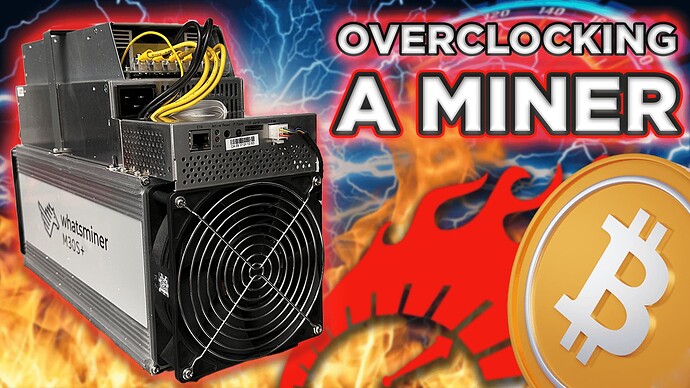