People are becoming MILLIONAIRES thanks to NFTs and YOU could too 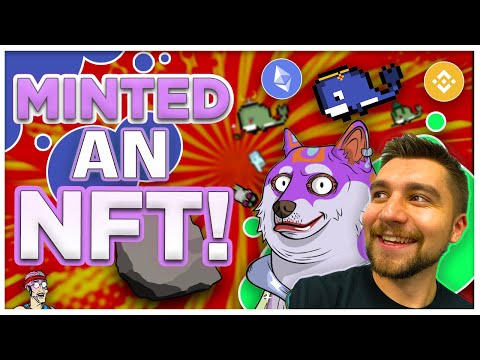 NFTs are making people millionaires whether they are buying and selling NFTs or minting their own non-fungible tokens it’s become one of the most lucrative ways to make money from home online in 2021! Subscribe to VoskCoin - http://voskco.in/Sub

A lot of people didn’t take NFTs serious, and to be honest I thought they were super cool but thought the hype would die off and it would be a fad that turned into something incredible over the long-term but the party just doesn’t stop with non-fungible tokens. billionaire influencers like mark cuban are minting NFTs and logan paul is dropping his egg nfts and basically anywhere you look people are releasing NFTs doing NFT drops and just seems like everyone is getting rich and becoming millionaires with these crypto NFT things?! Well let’s review what’s going on with NFTs and bit about how you can start getting involved and earning money with NFTs oh and I minted a big brain society NFT for a massive ETH gas fee lol!

00:00 NFTs bringing new and exciting opportunities
01:33 12 yeah-old on track to be a millionaire thanks to NFTs
03:05 Investors looking to fund NFT projects
04:17 Minting a Big Brain Society NFT
09:00 The amazing success of Cryptopunks by Larva Labs
10:00 The Doge pound one of several crypto punks inspired projects
13:52 The future of NFTs 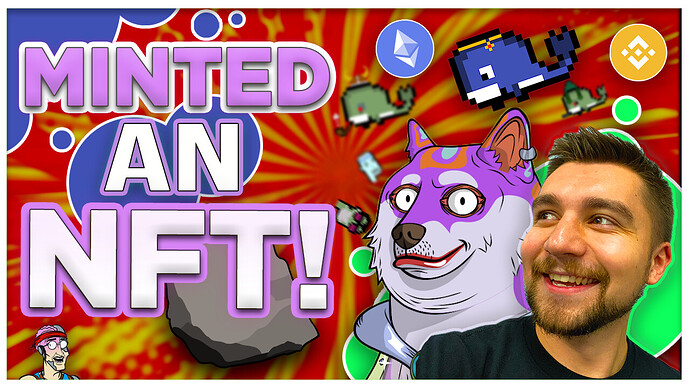 whats the best way to find projects that are still in the mint phase? sorry if theres already a post with this answer…didnt see one