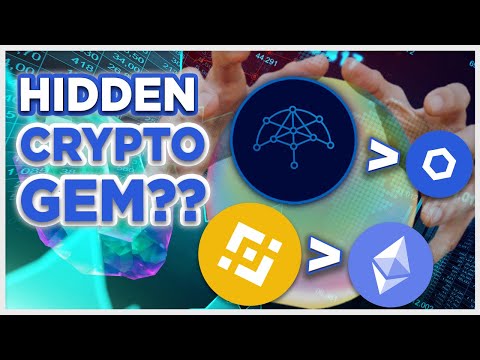 Chainlink skyrocketed in price after 4chan or I mean people realized how important cryptocurrency oracles are, and now Umbrella Network is aiming to be like Chainlink on Ethereum, but UMB on Binance Smart Chain! Subscribe to VoskCoin - http://voskco.in/Sub

Umbrella Network and their UMB token is actually a multi-chain cryptocurrency and price oracle but I think the huge value is how UMB is positioned to succeed on the Binance Smart Chain. A lot of people looked down on Binance when Ethereum gas fees were not incredibly outrageous but now it costs hundreds of dollars just to perform a basic swap or trade on Uniswap whereas it only costs 0.40 CENTS to do the same transaction on Pancakeswap the Uniswap clone for BSC. Let’s review Umbrella Network and their UMB token to see if it really is the next big crypto hidden gem of 2021!

00:00 New oracle on the Binance Chain
02:05 Securely bringing the world’s data on chain
03:05 Huge potential when comparing to CHAINLINK
03:50 How does the Umbrella Network and UMB token work?
07:35 How to Stake with PancakeSwap
10:25 Using smart contracts to reward users
11:56 Partnership with 8Pay
12:54 Join the telegram group
13:23 Being on Binance Smart Chain is a big advantage 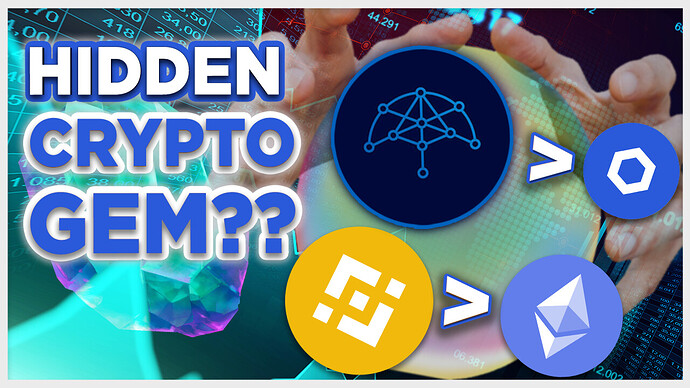