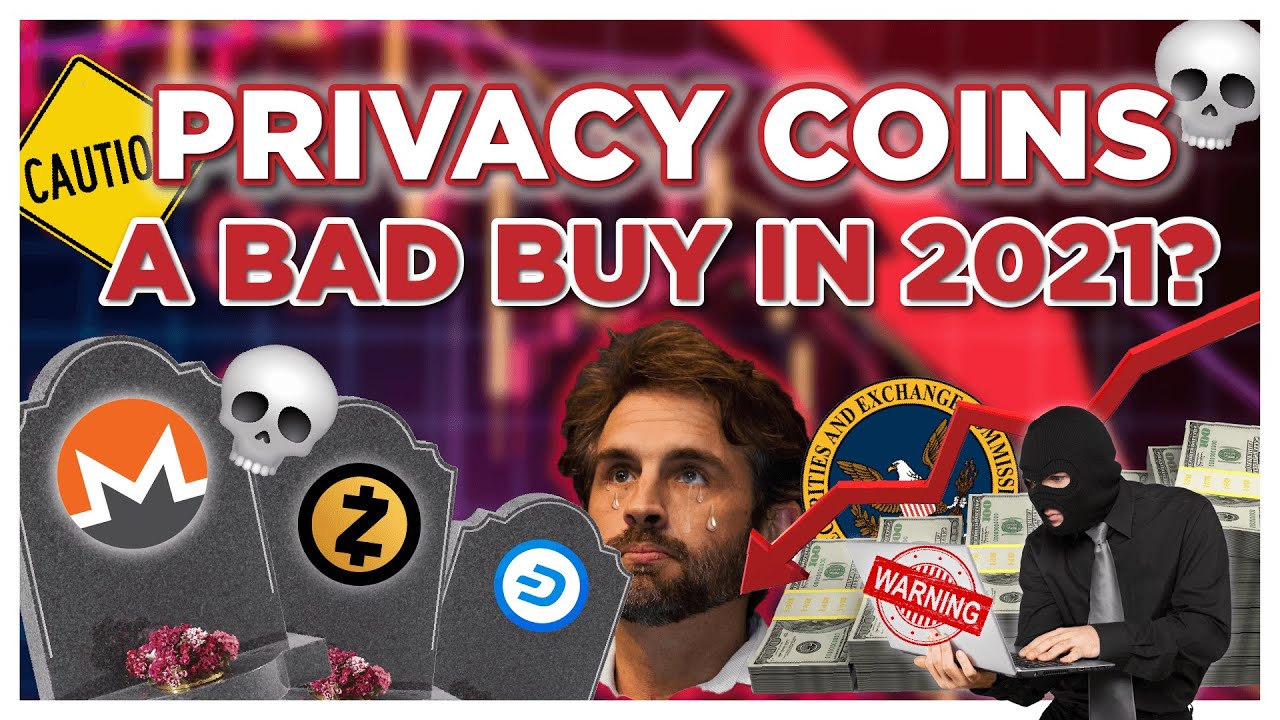 Monero price plummets after news breaks of XMR being delisted because its a privacy coin.
Zcash price somehow decreases even further after ZEC news of delisting due to the private transactions you can perform on their blockchain.
DASH price falls because of delisting news being lumped with Monero and Zcash, but most people have never even completed a private transaction on DASH coin.

XMR, ZEC, and DASH are all dumping while Bitcoin and Ethereum and many other major cryptocurrencies continue to skyrocket in price, some people called 2018 the year of privacy coins and masternodes. 2020 was centered around decentralized finance, and 2021 will hopefully see a better open-source solution for making privacy more important on more crypto coins. However, right now privacy coins are looking like the worst investment you can make in cryptocurrency, not financial advice but lets review privacy cryptocurrencies!

How to CPU mine Monero XMR - https://www.youtube.com/watch?v=ZkxA5yfsqsE

0:00 Privacy coins dump while BTC pumps
1:12 Crypto is going mainstream quickly - mining, earning & legislation
3:19 XMR, ZEC and DASH are being de-listed!
05:25 Privacy coins vs Top 10 cryptocurrencies
07:34 What does this mean for cryptocurrency?
09:15 Should you hold or sell privacy coins?
11:28 Making the right financial moves in a bull market
12:39 What are your thoughts on privacy coins? 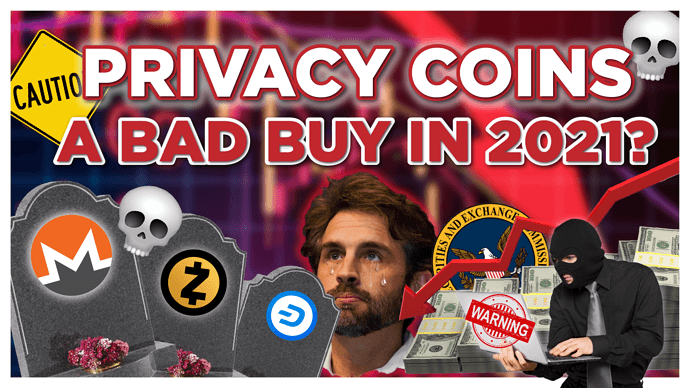 Cryptocurrency is now become similar to Stock Markets, You see it as investments and not an as an independent entity capable of moving assets.