Ravencoin Cryptocurrency HACKED FOR MILLIONS of DOLLARS and RVN COINS?!

Ravencoin a popular gpu mineable cryptocurrency was recently hacked for millions of Ravencoins worth several million dollars. Let’s review what happened, how, and why? Subscribe to VoskCoin for more! http://voskco.in/Sub

Unfortunately, as Bruce Fenton put it, Ravencoin has faced its darkest day yet with over 315 million ravencoins being stolen at a current USD value of almost 6 million… Tron Black has been steadily reporting and working on the Ravencoin blockchain to patch the bug that was exploited to INFLATE the strict maximum supply of RVN. Bitcoin faced a similar potential bug and exploit last year, fortunately this was located and fixed prior to any malicious activity taking place. The same exact bug was exploited on Pigeoncoin, which is a fork of Ravencoin, which is a fork of Bitcoin. Surprisingly some of the hacked Ravencoin has actually already been burned, which can be confirmed on the RVN blockchain. Let’s review everything that happened with the Ravencoin crypto hack, and why Ravencoin will never be the same again. 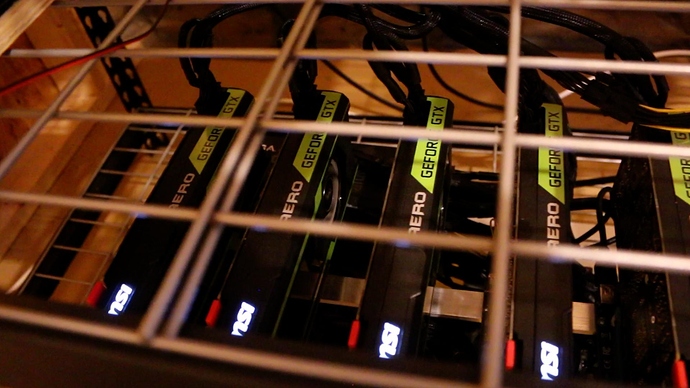 Looks like changing my miner to 0xMonero was a good idea. Hopefully RVN can recover from this, it’s a great project.

thats only a small portion of all of the hacked coins