First post so forgive me if it does not look great. Last year I bought some very cheap Chinese Graphics cards on Ebay. The seller had 100’s, and I bought two lots of 12. They were legit rx 580 chips, and the basic board layout is identical to mainstream brands you know of. 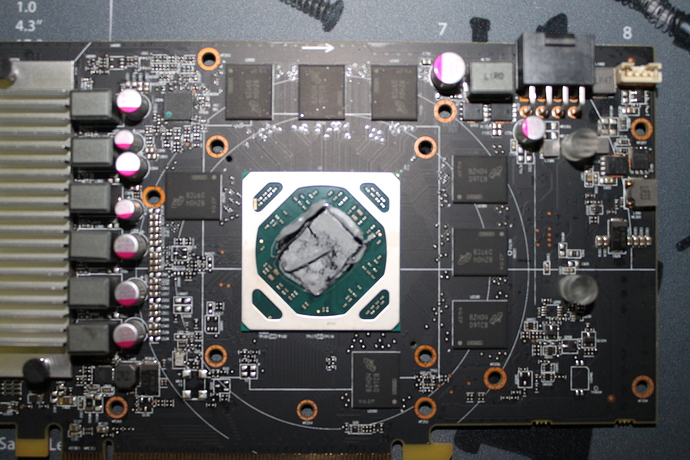 Where they skimped was on the heatsink and fans. The heatsink does not touch any component except the GPU itself, and the finish on the metal has grooves in it. They had poor thermal performance, which was improved by re pasting the cards. Unfortunately they also have junk fans and out of 24 cards 6 have had fan failures. The failures were obvious from observing the cards. Some fans did not spin at all, others would try to spin and fail. When spun by hand they would stop spinning almost immediately while good fans spun freely for quite some time. 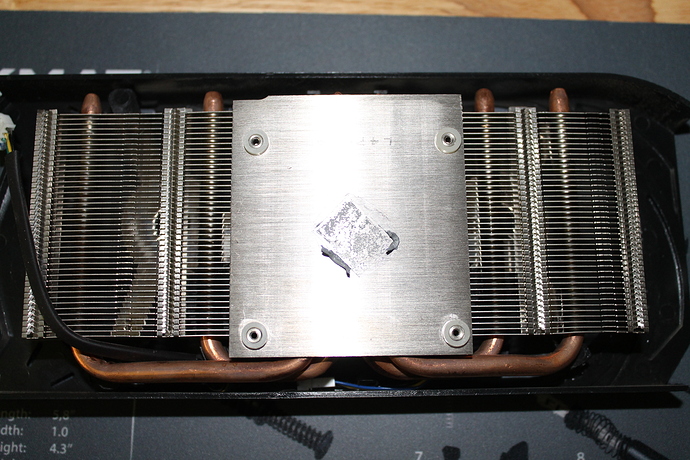 I am going to assume you know how to disassemble a graphics card. You will need thermal paste for reassembly, and some of the screws are tiny. I use a shot glass to contain all the screws, and work on a gun cleaning matt to prevent them from scattering. Measure your fans and compare them to fans available online. 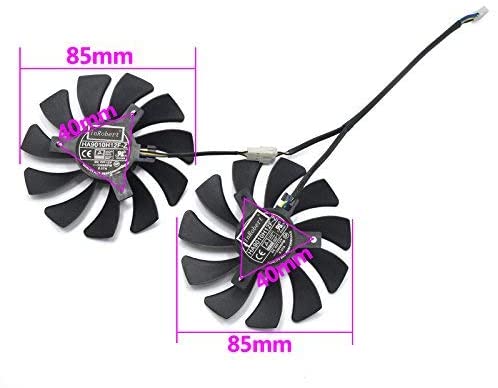 The closer to stock the better. The most important dimension is the screw holes for the fan. Be sure to also compare the power connection. The old fans are hassleat, the new are inRobert. Forgive the potato camera. 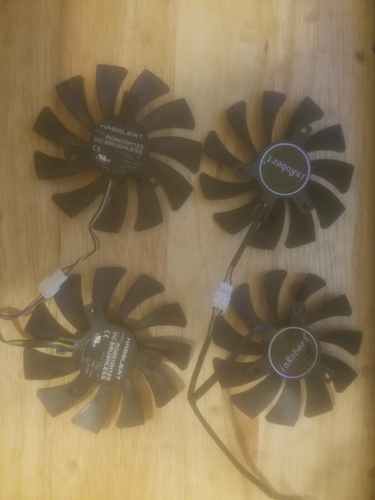 Replacement was very trouble free. The new fans spun freely, and the cards were able to maintain proper temperature again. Thanks to the Vosk Coin discord for recommending inRobert. He is a seller on Amazon. Some of his products are prime, and one fan arrived in one day. With all sellers pay attention to where they will be shipped from. I ordered a cheaper fan that shipped from China, but it took almost 3 weeks to arrive. This may not be comprehensive, but hopefully it is helpful. Maybe others could chime in with good cheap fan vendors.

I’ve done this with an MSI Armour card, was easy and a good opportunity to repaste (which on its own was surprisingly worthwhile).

Thanks for this information. I have a couple cards needing fans replacement. This is will be handy when I try changing them myself.

@mechanic380 , where did you find replacement fans online? eBay? Amazon? I’m actually looking for the mounting screws for an RX 480, so I might like to try finding them where ever anyone can find other parts, like fans.

I found mine on Amazon. The seller was inRobert. I think you would be ok buying from any reputable seller. Just make sure they are in stock in the US if you are in a hurry. Alot of Ebay and possibly amazon fans ship from china and take weeks. inRobert was recommended by several Discord users and I agree it was a perfect buying experience.