Should You Just STOP Mining Bitcoin? Bitcoin Mining getting DIFFICULT 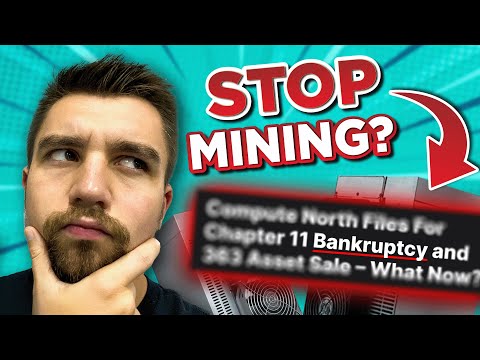 Bitcoin mining is facing an unbelievable amount of difficulties right now - from mining farms going bankrupt, to the ever-present “green energy” debate. Is it still worth it to mine Bitcoin, or should you stop mining BTC right now? Let’s find out! Sub! https://voskco.in/Sub

One of the biggest BTC mining farm companies in the world, Compute North, has filed for bankruptcy amidst the falling Bitcoin prices and growing mining hashrate. Although BTC is far from its ATH, the hashrate continues to grow, making Bitcoin miners less and less profitable. Subsequently, Bitmain has since had to drastically lower the prices of their miners as they can no longer justify their insane price gouging. Despite this, some other mining companies are expanding their total hashrate and seem to be more bullish on Bitcoin mining than ever? Let’s cover all of this insane Bitcoin mining news and more, and find out how it impacts you if you’re a Bitcoin miner, or even looking to start mining Bitcoin soon!

Should You Just STOP Mining Bitcoin? Bitcoin Mining getting DIFFICULT 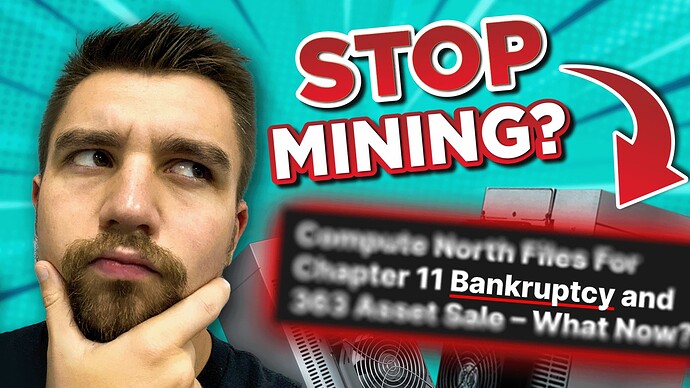