Speculative mining can be the most fun and sometimes profitable form of cryptocurrency mining. Let’s spec mine with some old ASIC miners on Blake2b coins! Sub to VoskCoin - http://voskco.in/Sub

Speculative mining or spec mining is when you mine a speculative cryptocurrency. Really all cryptocurrencies are speculative, but spec mining returns to low marketcap, volatile, and normally new or newer potentially emerging and thus rising in price crypto coins. Blake2b is a very interesting mining algorithm, thanks to Siacoin who created their own ASIC miners through Obelisk Tech. Siacoin SC forked or changed their mining algorithm so only their Obelisk SC1 Siacoin miners could mine it on a custom variation of the blake2b mining protocol. This left other ASIC miners, that had beaten Obelisk to market and/or created a more efficient mining rig without the main coin to mine. The Bitmain Antminer A3, Innosilicon S11, and the StrongU STU-U2 blake2b miners are the most common blake2b asic miners that were left without their main coin (Siacoin) to mine. Cash2 is a cryptocurrency blending blake2b and cryptonote technology, which is what most people think of as Monero XMR into their Cash2 coin. Cash2 IS traded on a cryptocurrency exchange, SouthXchange, and can be relatively easily traded into Bitcoin BTC. This video explores all of this and showcases how you can turn mining rigs that are not profitable, into Bitcoin and/or USD passive income earning mining machines!

DO NOT put a wallet.workername, the workername will make your miner unable to connect to the mining pool to earn coins (a bug with their mining pool software). 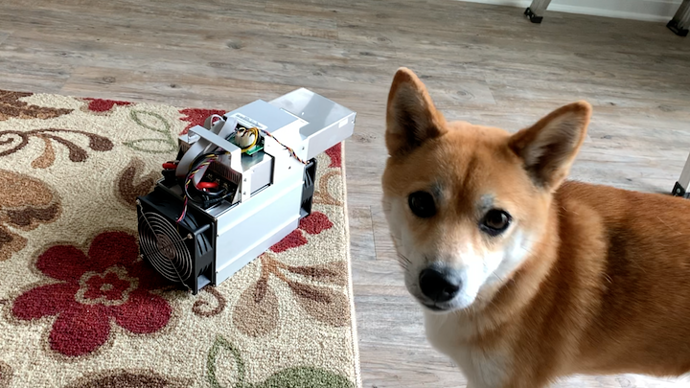