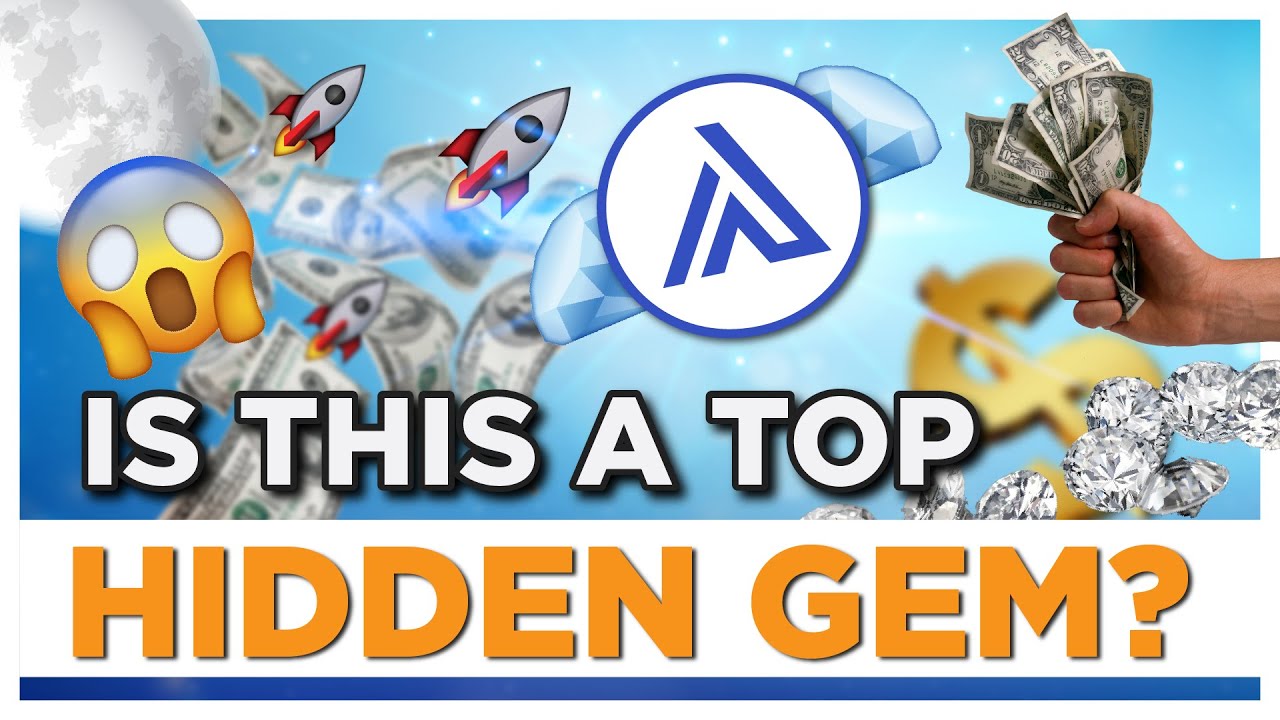 What if cryptocurrency stablecoins were backed by real-world assets instead of just a treasury of US dollars? That’s what GSX is building, as well as a social media platform and platform blockchain w/ sharding?? APL Update! Subscribe to VoskCoin - http://voskco.in/Sub

The most popular and common stablecoins like USDT tether and USDC crypto coins are simply pegged to the US dollar, which continues to experience hyperinflation making stablecoins backed by multi-collateral or real-world assets which is exactly what Apollo and GSX their Gold Secured Currency are doing! In addition to Apollo APL cryptocurrency, their platform blockchain which successfully utilizes sharding, they are also launching Stratus Co a social media platform looking to rival giants like Facebook.