Stratum V2 and Why It's HUGE for Crypto Miners! Programmers Explain 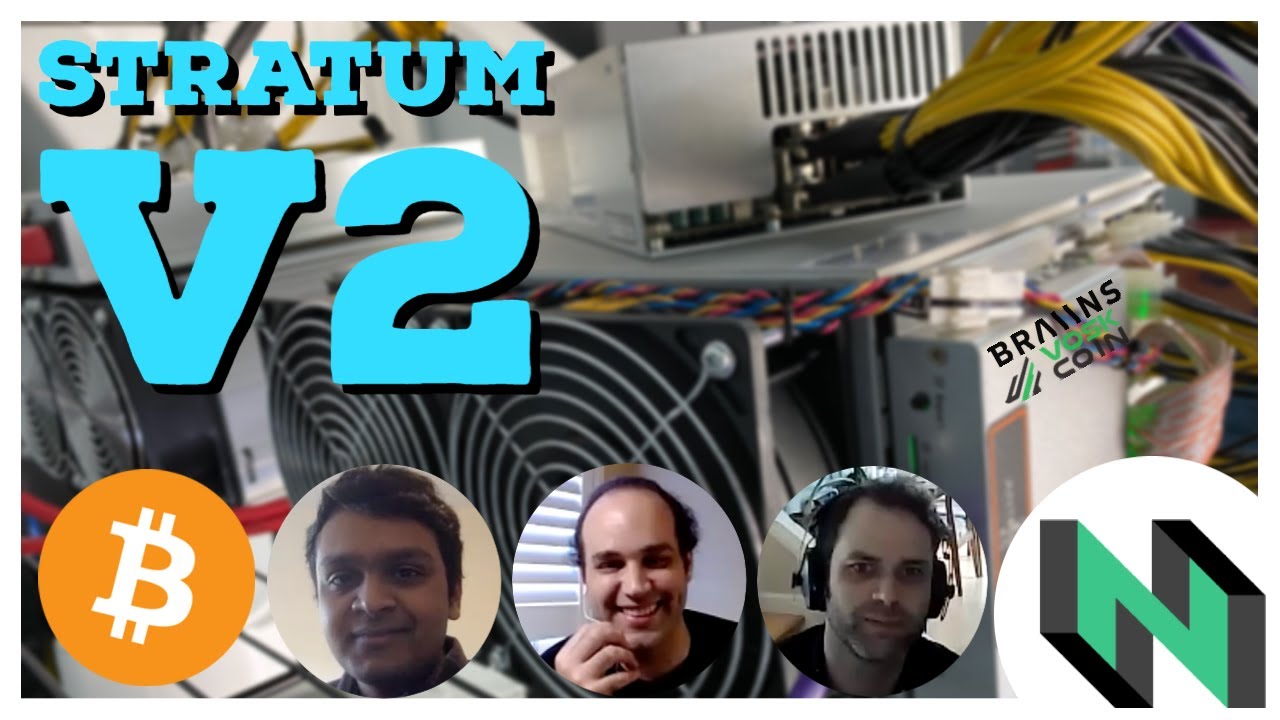 What is Stratum, and why is Stratum V2 an improvement? Did you know that it’s relatively easy to steal hashrate, basically mining rig computing power, in Stratum V1? Stratum V2 protects miners and their mining profitability. An interesting question asked in this interview is why do people join mining pools anyway? Mining Bitcoin, Ethereum, Nervos CKB, and other cryptocurrencies continue to become more difficult overtime, so people join together to solve blocks on the blockchain to get paid, but what if it was easier to deploy your own mining pool to decentralize a network better and potentially earn even more coins and thus earn more money mining?! Stratum V2 is HUGE for crypto miners of any coin, originally developed by the Braiins OS team largely in part for and around Slushpool the original Bitcoin mining pool, this incredible tech is now being added to another cryptocurrency project that plans to continue using Proof Of Work PoW, the Nervos Network and their CKBytes! 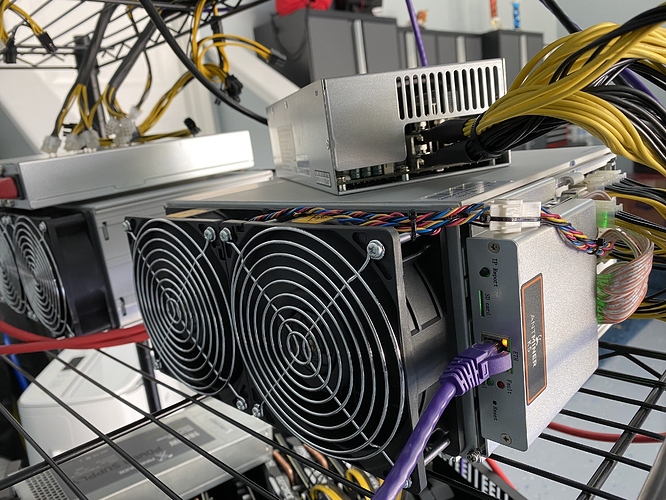