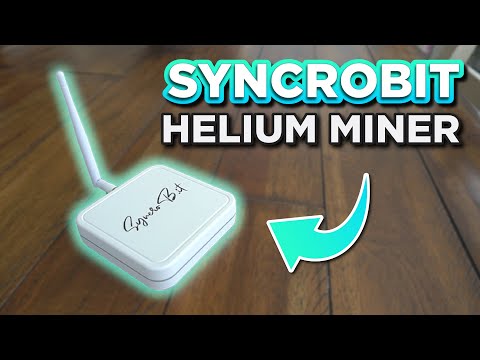 Some people didn’t even think the Syncrobit miner was real, and that syncrob.it was vaporware and to be honest I was one of them. It was, even more, confusing when SP NA announced their own Helium hotspot miner and branded themselves as a partner of Syncrobit. Well, the great news is that the Syncrobit Helium hotspot miner is real, and it syncs the Helium blockchain almost instantly thanks to their instant sync feature making this arguably the most profitable Helium HNT hotspot miner to buy as it will have the lowest amount of downtime thanks to the quick syncing! Syncrobit has a unique Helium HNT hotspot gateway design that makes it very small and coupled with a unique heatsink it is supposed to dissipate heat well AND every Syncrob.it Helium miner comes with an outdoor enclosure making any HNT mining rig capable of being used inside or outside! Let’s review the Syncrob.it Helium miner AND the announcement of the VoskCoin x Syncrobit limited edition HNT mining rig! 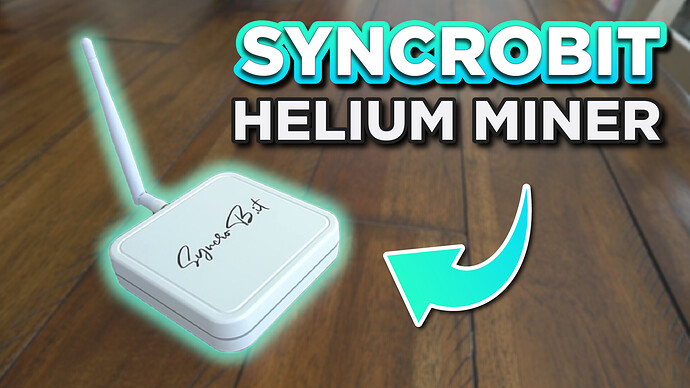