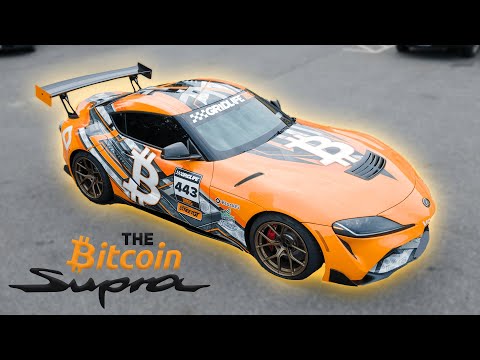 The Bitcoin Supra is an A90 Toyota Supra with Bitcoin livery built for grassroots and amateur racing! Merging motorsports and Bitcoin cryptocurrency this Bitcoin-inspired “racecar” is the first BTC track car dedicated to time attack ever created! Sub! http://voskco.in/Sub

Thank you to BlockFi for sponsoring the Bitcoin Supra - BlockFi Partner Promo | 7.8.22 T
Get a cryptocurrency car wrap from Illusions Wraps - https://voskco.in/illwraps
The VoskCoin Bitcoin Supra will compete in GRIDLIFE! #GRIDLIFE

Click this link to see an in-depth look at how the Bitcoin Supra was made - from design, print and ultimately application, we go through the entire process in our hour-long documentary! (COMING TOMORROW!)

Follow us on our official social media accounts! - VoskCoin | Linktree 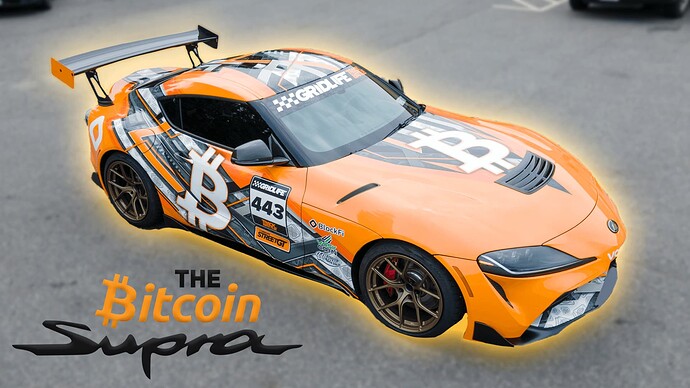