Radix is the first protocol built specifically to serve Decentralized Finance DeFi on the Ethereum blockchain, and it’s been in development for over 8 years now?!
Subscribe to VoskCoin - http://voskco.in/Sub 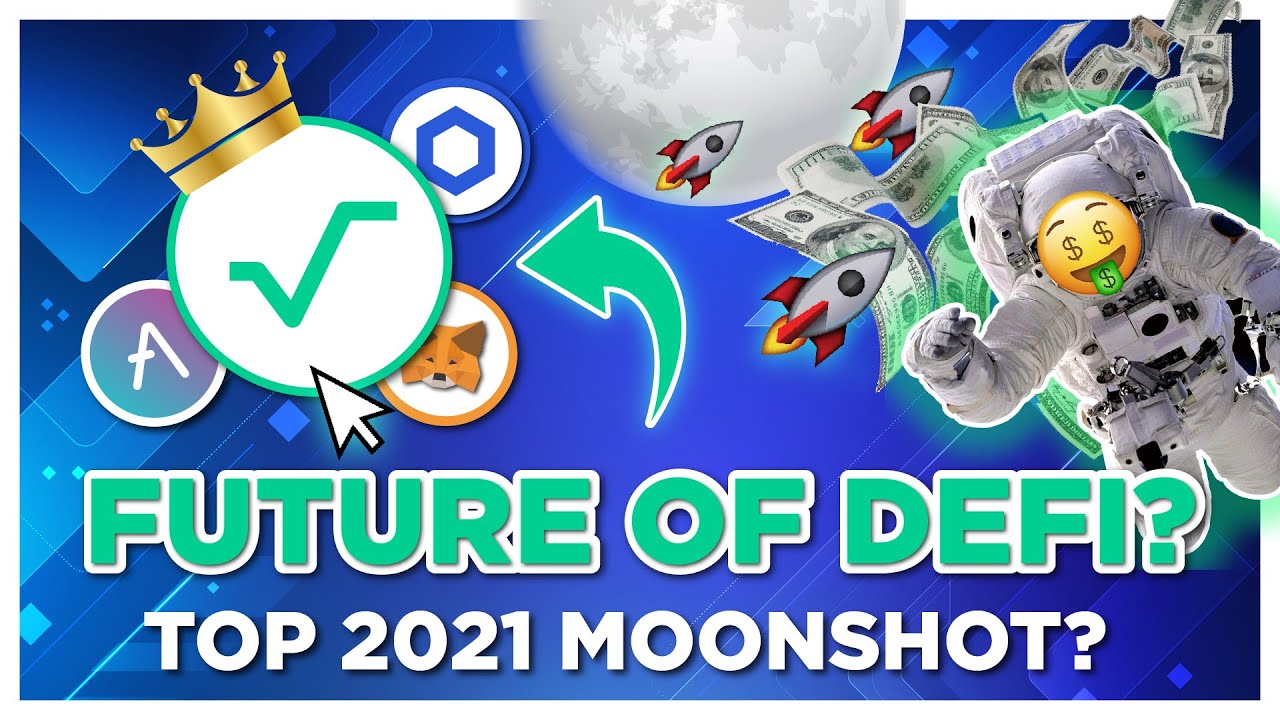 We have said it before, and we will say it again the most profitable coins to buy in cryptocurrency in 2021 will be associated with DeFi in some way, shape, or form, even Bitcoin has DeFi coming to its blockchain in a layer-2 solution! Radix and the EXRD e-radix token is a very technical project, that is being built to solve serious technical problems in the blockchain technology space. Radix EXRD is an Ethereum ERC-20 token, tradeable on the Ethereum blockchain and has HUGE liquidity on Uniswap making it easy to buy and sell EXRD tokens. Radix launched an incentivized liquidity program, to encourage liquidity providers to yield farm Radix to earn huge rewards with DeFi! Let’s review Radix DLT and their EXRD token!

0:00 Radix a DeFi Token 8 years in development
1:23 What is Radix and EXRD liquidity incentives?
2:19 Radix liquidity rewards pool and Impermanent Loss
3:36 How to yield farm on Radix and eXRD
6:18 Radix EXRD pre-sale
7:47 Radix EXRD fundamentals of liquidity
11:48 The Advantages of Radix DLT Engine
12:33 Adding eXRD USDC liquidity on Uniswap
16:18 Blockchain sharding on Radix EXRD
17:35 Reviewing the Radix team
19:30 Cerberus - Parallelized BFT Consensus Protocol
22:14 Minimum amount of money you need to use in DeFi 2021?
24:00 What are your thoughts on Radix? EXRD the next crypto moonshot?

Is Radix EXRD token the next crypto moonshot of 2021? 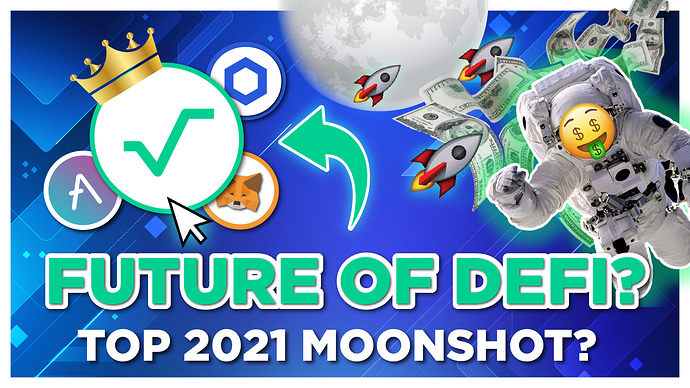