These are the BEST Bitcoin Miners to Buy RIGHT NOW! 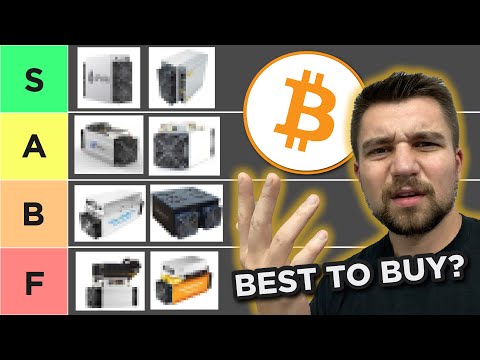 Bitcoin mining is more profitable than ever before so let’s review what are the best Bitcoin miners to buy right now and why earning passive income with Bitcoin mining rigs stacking satoshis and BTC could make you a millionaire! Subscribe to VoskCoin - http://voskco.in/Sub

COMPASS HAS BITCOIN MINERS IN STOCK! Compass — Bitcoin Mining and Hosting
It’s better to buy a Helium miner than a Bitcoin miner - What is the BEST Helium Hotspot Miner to Buy? | by VoskCoin | VoskCoin | Medium
The Bobcat Miner 300 is the best Helium mining rig - https://voskco.in/HNTb 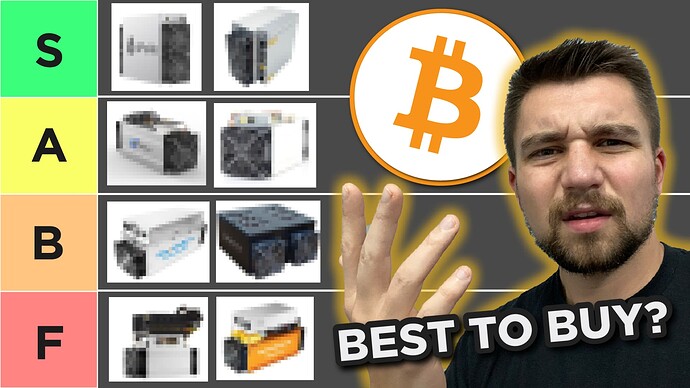