This Cryptocurrency is DITCHING MINING for Proof of Stake and building a Crypto to Fiat BRIDGE?! 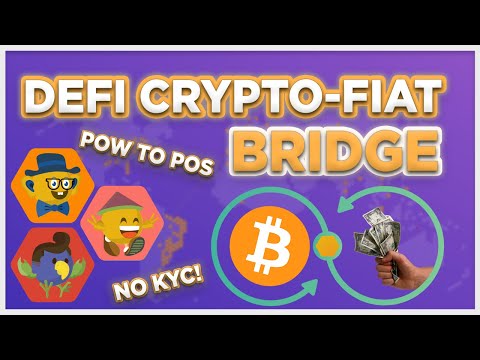 This cryptocurrency that has been developed by a bunch of rogue developers in the middle of a JUNGLE?! for years now… Nimiq NIM is ditching Proof of Work mining for Proof of Stake staking and launching new DeFi features! Subscribe to VoskCoin - http://voskco.in/Sub

Nimiq is an interesting cryptocurrency and they’ve made the tough choice to move away from proof of work pow mining to proof of stake pos and dubbed it Nimiq 2.0 which is very similar to Ethereum moving away from pow and mining to proof of stake staking on the Ethereum 2.0 blockchain or simply referred to as ETH 2.0. Nimiq NIM is easy to mine thanks to their browser mining, and it’s easy to set up a NIM Nimiq wallet as they’ve built out a nice web wallet interface. NIMIQ has built A LOT for a cryptocurrency project and yet they’re still a low cap coin, which means they could be the next crypto moonshot. Let’s review NIMIQ and if NIM is the next hidden gem crypto! 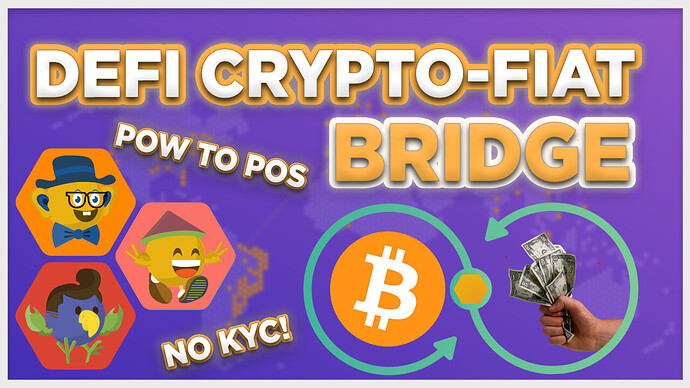