This is now the BEST TIME to MINE BITCOIN -- Here's why! 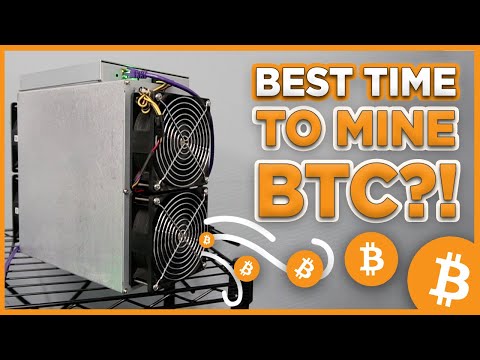 It’s now more profitable to mine Bitcoin and why this is the best time recently to mine BTC. I review not only Bitcoin mining profitability but also the best mining rigs for mining Bitcoins!
Subscribe to VoskCoin - http://voskco.in/Sub

Bitcoin mining is the only investment better than buying Bitcoin over the last decade because if you bought Bitcoin you paid whatever the market value for that Bitcoin was but if you mine Bitcoin after paying off your CPU or GPU or FPGA or eventually our ASIC mining rig then all you had to pay for was your electric. Over the last couple of years the average cost to mine a Bitcoin was about $4,000 and Bitcoin is trading over $30,000 today that is an incredible return on investment and proves that mining Bitcoin is the best way to earn passive income and achieve the highest ROI. Let’s review why its now the BEST TIME to mine Bitcoin and why it’s not too late to starting mining BTC today along with the BEST mining rigs for mining Bitcoins!

VoskCoin is for entertainment purposes only and is never intended to be financial investment advice. VoskCoin owns or has owned cryptocurrency and associated hardware. VoskCoin may receive donations or sponsorships in association with certain content creation. VoskCoin may receive compensation when affiliate/referral links are used. VoskCoin is home of the Doge Dad, VoskCoin is not your Dad, and thus VoskCoin is never liable for any decisions you make.
Is it too late to mine Bitcoin - Bitcoin mining is more profitable than ever! 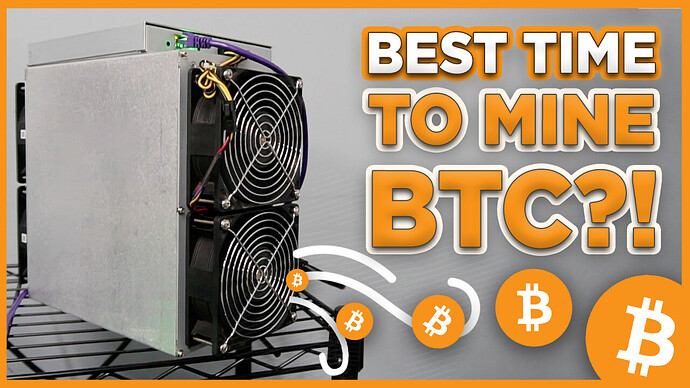