This Miner is QUIET, PROFITABLE, and BROKEN WTF?! 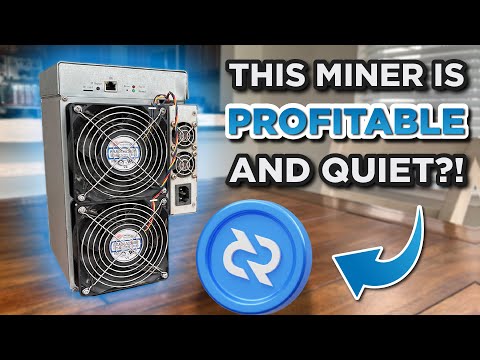 Bitmain produces some of the most powerful and profitable ASIC miners ever, like some of the best Bitcoin miners, among many other altcoin mining rigs. I just got the Bitmain Antminer DR5 in to earn passive income, a quiet, profitable & smaller DCR Decred miner but uh… it’s broken? Sub! http://voskco.in/Sub

Official Bitmain Antminer ASIC store - BITMAIN Shop
How to Set up ANY Crypto Miner - How To Set Up an ASIC Miner - YouTube
How to prepare your home electricity for mining - Bitcoin Crypto and GPU Mining Electricity Guide! - YouTube
Another great miner for your home is the Mini Doge - NEW DOGE MINERS! VoskCoin Mini-Doge Miner Review - YouTube

This Miner is QUIET, PROFITABLE, and BROKEN WTF?! 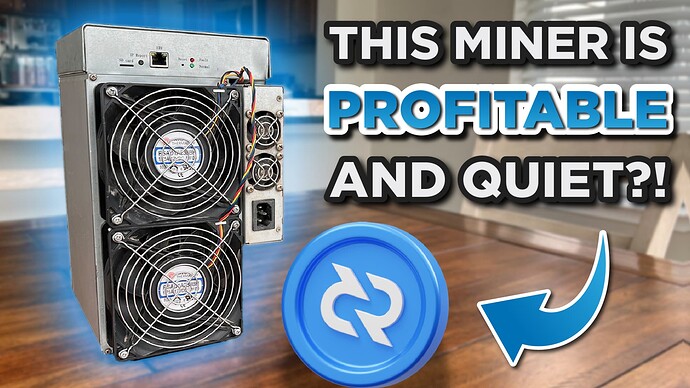 !!!
Had to watch this video as soon as I saw the title - it perfectly describes one of my first “used miner purchase” experiences about a year ago!!! And it was also a used DR5 unit!!!

2 out of 3 boards were showing on the dashboard. Bought it directly from CN seller, so I’ve contacted them and they were nice enough to help me troubleshoot the issue and then offered to fix damaged hashboard. Of course, I had to pay for the shipping.
Ran it on 2 boards while waiting for the repaired board to come back. Took over a month of waiting, including the shipping time, but all 3 board are happily hashing away now

Since then, I had to repair the PSU on that same miner (cooling fan failed, so I had to buy a new one - was easy to repair myself).

Of course, I’m pretty bummed out that DCR is switching their POW reward structure and anxious to see how that would affect the mining profitability. But this miner is also able to mine HC coin and we have a very small community of enthusiasts / developers that are trying to re-build that mining process from the ground up.

I have a Whatsminer D1 for sale it ran 5 months for me and works 100% perfectly.

Write me a message if you’re interested, shipping insured from Germany within Europe.
And worldwide.