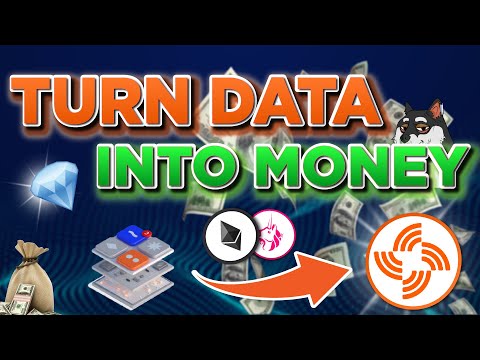 Streamr is a billion dollar crypto idea, powering web3, letting users turn DATA into money, building out their decentralized network, and getting rewarded for it – move over Limewire there’s a new P2P king! Subscribe to VoskCoin to learn and earn more! http://voskco.in/Sub

Streamr is building out a modern peer to peer p2p network, imagine Limewire but not full of viruses, integrating with Web3, blockchains, and cryptocurrencies what an incredible proposition right?? Streamr is building a decentralized real-time data network and already have tons of partnerships and projects in their pipeline, if Streamr gets it right we are dealing with a billion dollar cryptocurrency project, definitely a potential crypto moonshot!

Follow Streamr on Twitter - https://twitter.com/streamr
Get $10 for free w/ Gemini exchange - You’ve been invited to Gemini!
Learn what MetaMask is and how to use it! MetaMask Guide | BEST Ethereum Wallet for DApps and Smart Contracts - YouTube
Uniswap 2021 review and tutorial - Uniswap 2021 Tutorial, Review, and UNI Price Prediction! 📈 - YouTube
My new NFTs public address and account on opensea - https://voskco.in/oNFTS 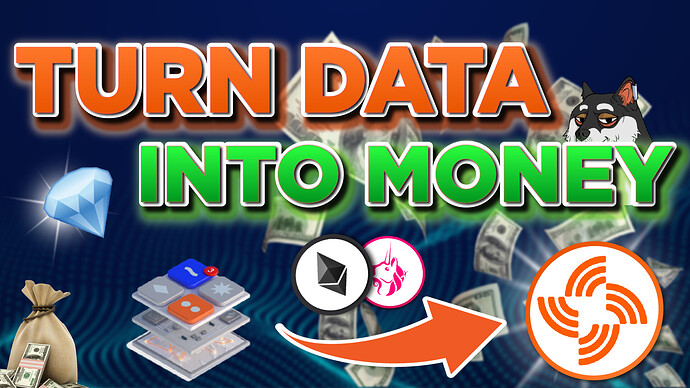