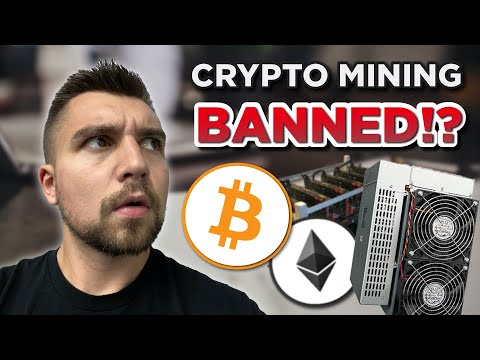 The United States on track to ban Bitcoin miners, cryptocurrency miners, stakers, yield farmers, and masternode operators… making you a CRIMINAL… basically if you make money with crypto this is BAD! Subscribe to VoskCoin - http://voskco.in/Sub

This isn’t clickbait and it’s not fud this new legislature drafted up by the good ole us government is setting the stage to basically ban bitcoin mining, cryptocurrency mining including Ethereum mining, and even basically ban running anything in crypto that makes you money like staking cryptocurrencies to earn passive income, running masternodes, and yield farming along with other defi mechanics. Let’s review wtf is going the US government and how the USA could make all BTC and crypto investors, users, and miners criminals…

00:00 USA is BANNING Bitcoin Mining?!
01:52 US laws banning BTC and crypto mining
05:00 Is Bitcoin and mining DOOMED in the United States?
06:59 dFund
09:00 How will this new bill affect crypto investors in the US?
11:59 How to fight the anti-crypto bill
13:53 Will cryptocurrencies actually be banned in USA 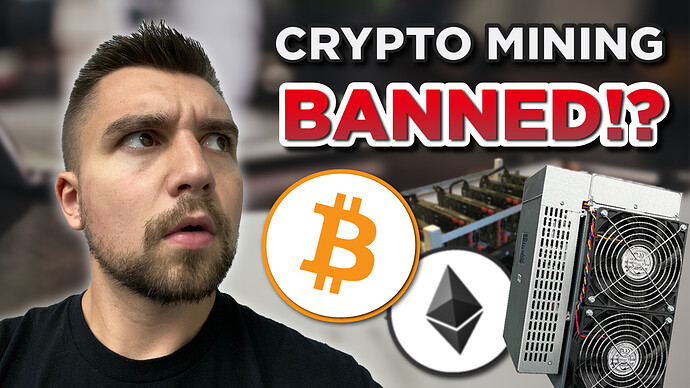