WARNING - Mining is DOOMED without Ethereum 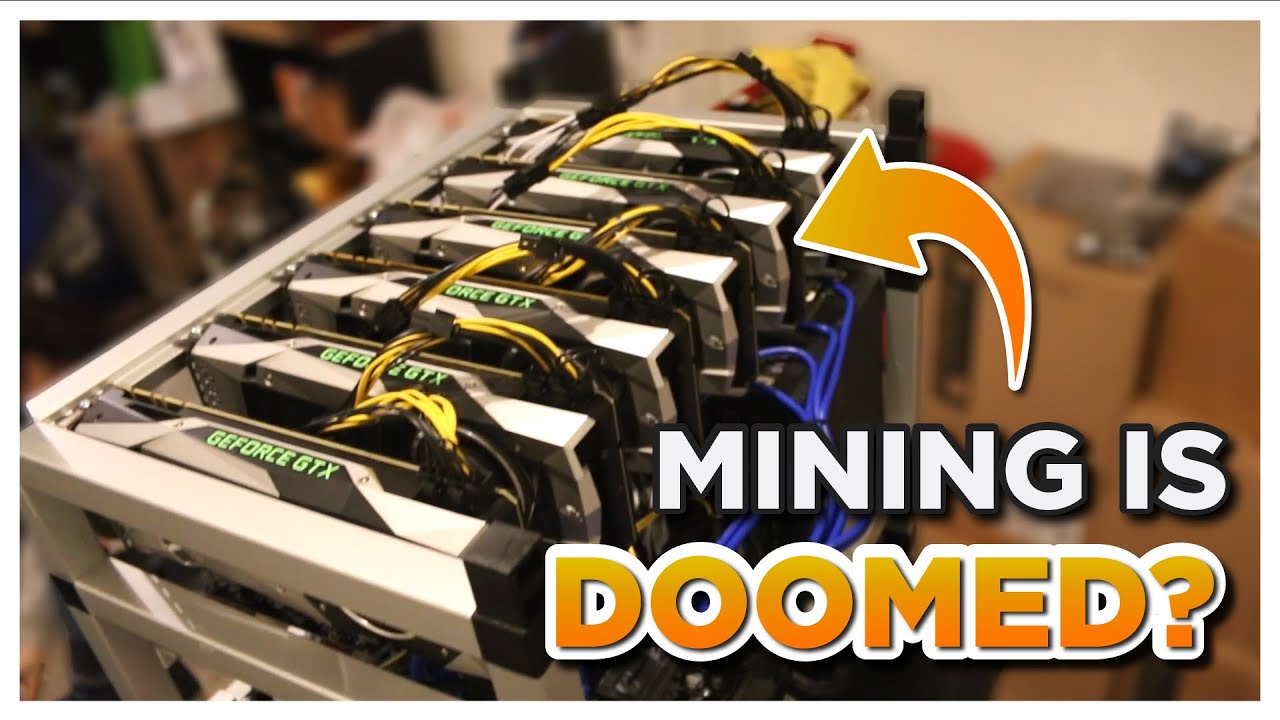 Gamers are crying that crypto miners are buying all of the graphics cards, and they’re right! Mining Bitcoin is more profitable than it’s ever been, and mining Ethereum is more profitable than it has ever been before along with mining most other cryptocurrencies – it’s seriously super profitable to mine Ethereum and other crypto coins right now! Just a couple graphics cards can earn you hundreds of dollars a month in passive income by GPU mining! Unfortunately though… Ethereum is moving to Ethereum 2.0 and when that happens there will be nowhere for all of these graphics cards to go as far as mining is concerned, simply too many miners and not enough mining rewards for GPU miners because Ethereum is responsible for over 90% of ALL GPU mining profitability… Let’s review why mining is DOOMED currently, and touch on a subject no one else really wants to talk about.

00:00 Is Ethereum mining doomed and done?
02:45 Hudson Jameson has left the Ethereum foundation - what it means for mining
03:35 Mining ETH is really profitable currently - GPUs & ASICs
05:51 EIP-1559 and gas fees
06:46 Mining into BlockFi makes me passive income!
07:19 My current mining profitability
08:21 Ethereum doesn’t care about miners
09:47 New Ethereum fork to retain Proof of Work mining
10:32 CoinsLoot is bringing loot boxes to crypto!
12:34 Ethereum is moving to Eth 2.0
14:10 Be careful with mining ETH at this point 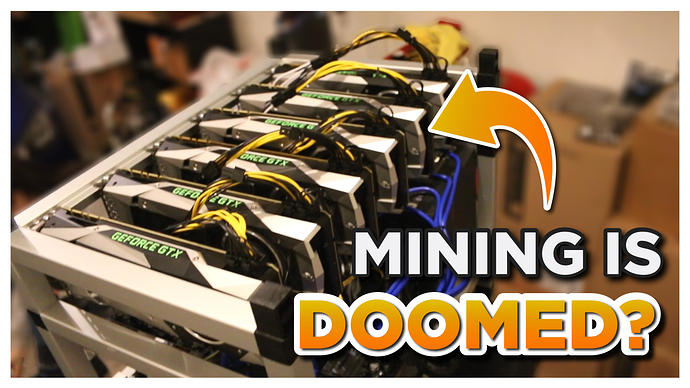