We are so excited!! We just closed on a 50 acre property in Virginia to build a solar-powered Bitcoin, Ethereum, and Crypto mining farm! Let’s review VoskCoin and what is next for us!
Subscribe to Voskcoin here! http://voskco.in/Sub 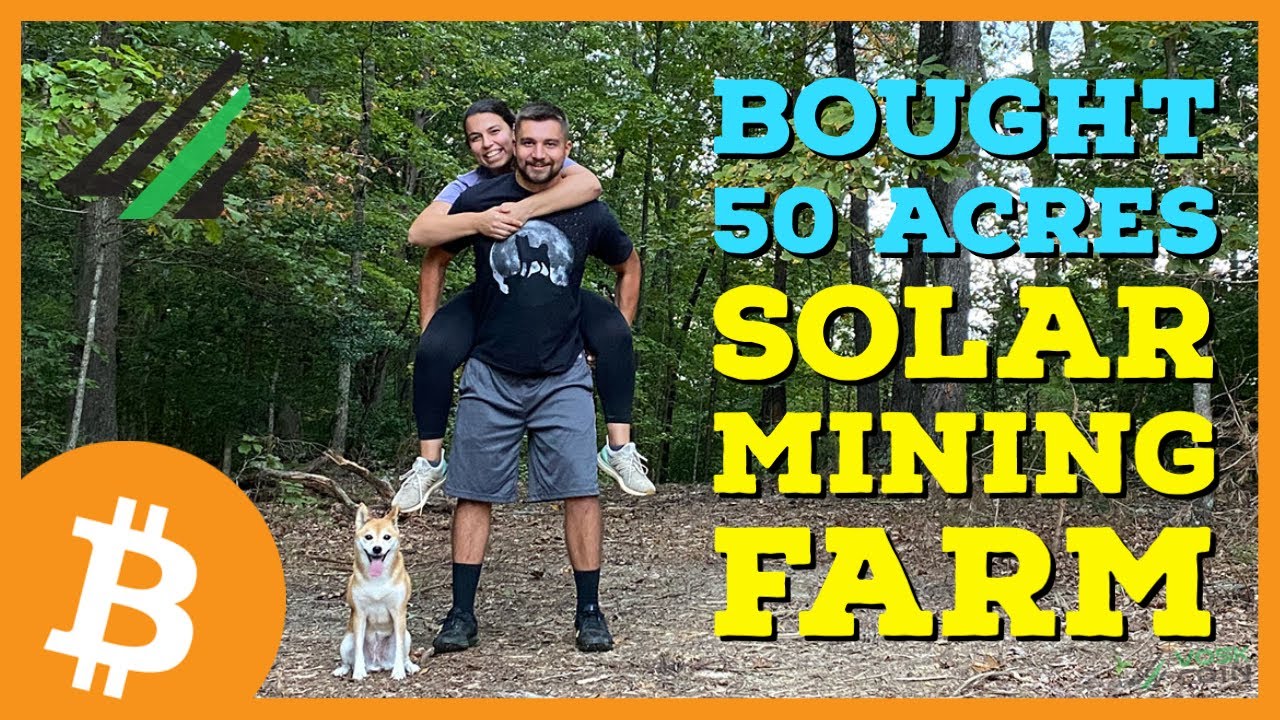 I am so excited to be able to share this awesome news with you all and the simple fact we are so fortunate to have the opportunity to be able to build a new Bitcoin, Ethereum, and crypto mining farm powered with solar panels and thus a totally green solar powered mining farm! I have always dreamed of owning 25+ acres, as well as a property that has a creek/stream/river running through it because that’s what all of wildlife revolves around. It would be incredible to build a hydropower turbine and then start power crypto mining rigs with hydropower, however, the much more attainable and realistic route will be to set up solar panels to power our mining rigs! We also have a brief health update on Tails our Shiba Inu and Doge, I am also fortunate to have recently purchased my dream car, a 2003 Sonic Blue Cobra! Let’s review everything that is going on with VoskCoin and how we are planning to build not only our solar powered mining farm here, but also our custom dream home! Countless crypto projects coming soon to our fantasy factory, crypto edition!

Drew Vosk, Alexa Miss Vosk, and Tails Vosk on the day they closed on their 50 acres for VoskCoin! 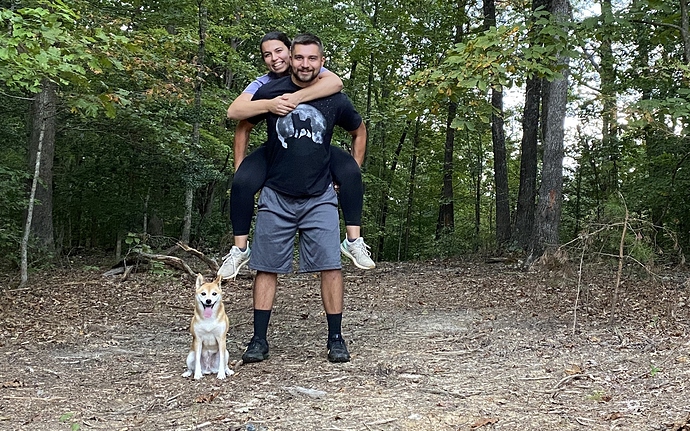 hey vosk will you be using super capacitors for safe shutdown of the miners ?