What is the most profitable thing that your mining?

The most profitable thing I am mining is grin with my ipollo g1 mini’s.

(That is with solo mining with a 9 cent electric rate, but 33% of the electric that is used is generated with hydro power making it cheaper).

Also, each of the miners make .66 cents a day after electric. (I have good luck solo mining)

Nice! good luck solo mining! How loud are those?

They sold out within a hour, but you always have to be looking for a good deal, and just be patient.

Also look on the grin forum because some sellers like nhash and others offer coupons and deals like 60 dollars of a miner. But you can only find it there.

But if you were to get one I would recommend belaymining, they are US based and you can use coupons to get 25 dollars off. (But they charge for shipping). Or just wait until you find a good deal on eBay.

Also, I have had less luck solo mining recently because the hashrate went up, as the token went up 25 percent, and the other token it mined crashed so more hashrate migrated there.

Alright! thanks! Kinda funny how if A N Y coin goes up by even 5-10% the hashrate skyrockets lol hope it goes back down. What’s the block reward for grin?

The block reward is 60 coins, and a block is every minute.

Best I’ve got is my Goldshell X5. To say it’s profitable is giving it a lot of credit but it’s not too expensive a space heater.

I’m eyeing some Jasminer X4-1U units. I have a 19U rolling rack that’s currently sitting mostly empty. Thinking of filling it out the rest of the way with a few as they’re currently pumping out about $1/day after electricity costs.

Hey mate have you got a 3D printer? I’ve seen this floating around Bitheater | Mine Bitcoin while heating a room by AdamHelbing - Thingiverse Not sure if it fits the X5 I might print one and see (or measure first and adjust the size) Looks like a cool and quiet way to keep one in your house for the winter

Nice. I currently dont have anything running

Hoping to get into Asics since gpus probably won’t be profitable for a while still.

If you tell me your electric rate, I can help you find a good miner. 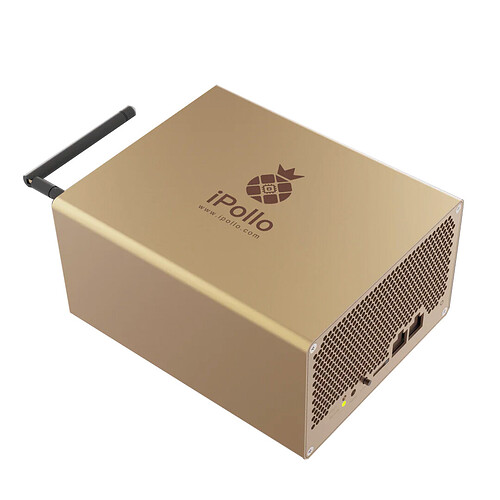 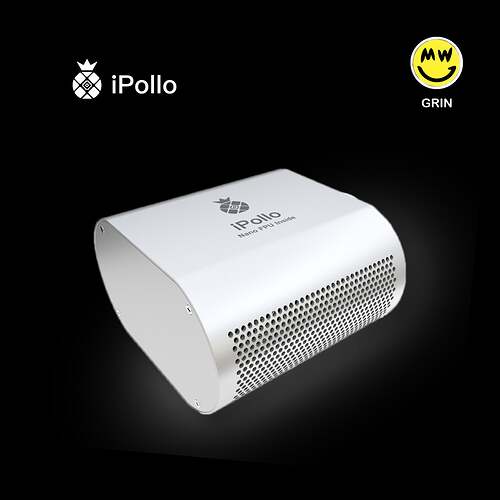 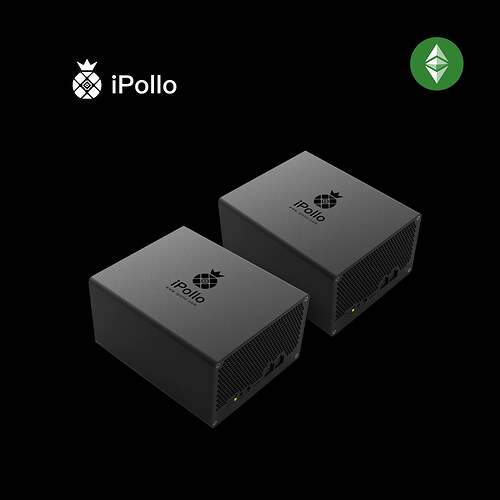 (Also for belay mining their are coupons for 25 dollars off)

Haven’t tried anything like that. I’ve got a dedicated mining shed out in the backyard were I put everything so I don’t really care about noise. I use my LB-BOX miners for heat in the office, though. I love those box miners. I just wish they were more profitable.