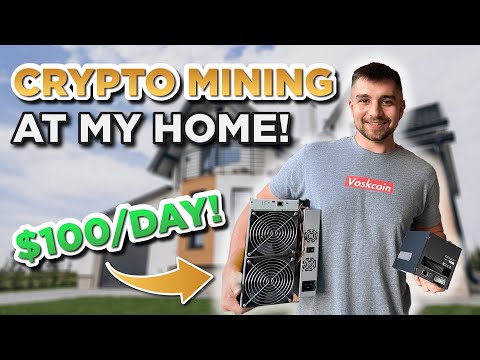 Here’s what it’s like mining $100 a day in my home earning passive income with my cryptocurrency mining rigs mining Bitcoin, Ethereum, Dogecoin, and other crypto coins!
Subscribe to VoskCoin - http://voskco.in/Sub

Mining Bitcoin out of my house has been incredibly fun and rewarding, and mining Ethereum moved to be even more rewarding but ultimately less fun – but here’s a review of what it’s actually like mining cryptocurrencies like BTC ETH and DOGE out of your own house along with what I am eating for lunch LOL 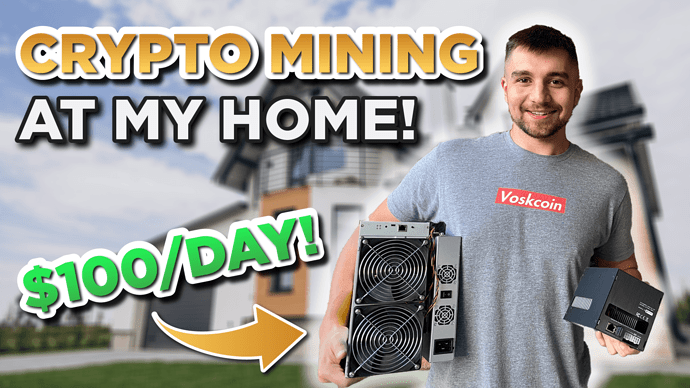