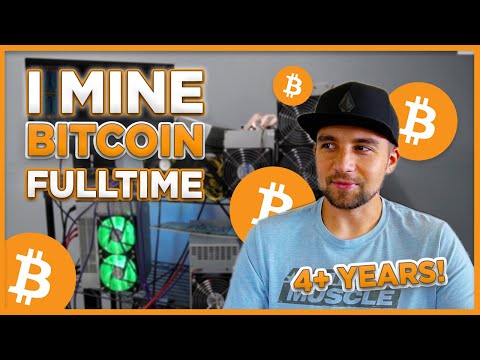 I’ve been mining Bitcoin, Ethereum, and Dogecoin along with other cryptocurrencies full-time for over 4 years now. This is what it’s like being a BTC crypto miner, did I make money and was it worth it?! Subscribe to VoskCoin - http://voskco.in/Sub

Mining Bitcoin has been life-changing in more ways than one, and I have so much fun sharing my Bitcoin miner reviews and BTC mining rig profitability videos here on YouTube! I’ve been mining cryptocurrencies full-time for over 4 years and Bitcoin has naturally been an integral part of my mining farm as every crypto is traded against Bitcoin and many miners even auto trade crypto coins into BTC. Let’s review what it’s been like mining Bitcoin full-time for over 4 years out of my house at the VoskCoin mining farm!

Watch our original what it was like mining cryptocurrency full-time for a year video - https://youtu.be/GPmmx2Efri4
How to setup the electricity for a bitcoin mining farm in your home - Bitcoin Crypto and GPU Mining Electricity Guide! - YouTube 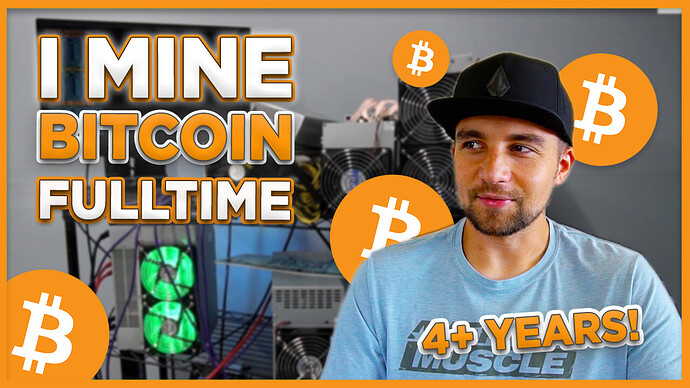